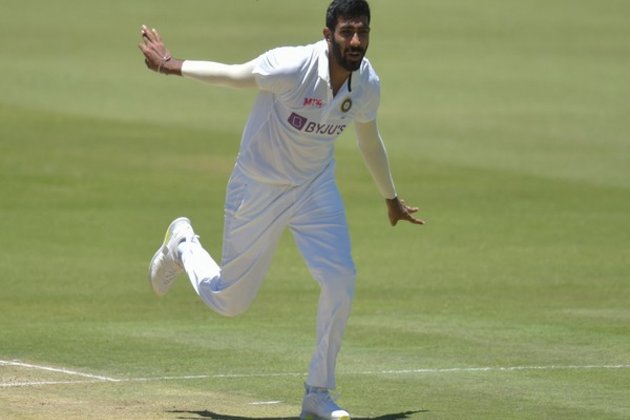 After skipper Rohit Sharma tested positive for COVID-19 on Saturday, many speculations came that Bumrah might lead Team India in the fifth Test against England.

“I don’t know how well you know Jassi (Jasprit Bumrah) as I know him very well. We played a lot of cricket together. He is a very cool and calm character. On the field, he bowls aggressively but off the field, he is very calm and if he becomes a captain then the taboo of fast bowlers can’t become captain will not be there,” Mohit Sharma told ANI.

“An all-rounder can become a good captain as Hardik Pandya did in IPL. Paaji (Kapil Dev) did for India if you look at other countries Pat Cummins has led Australia. So, if Bumrah becomes captain then it would be great for India,” he added.

The pacer further said that the Indian pace attack always gets good results regardless of the conditions.

“The best thing about our fast bowling attack is that regardless of the conditions you look at their effort, you look at their intent they are always looking to perform and give their best. So, the results have also come in our favour and in Birmingham also it will augur well for us,” said Mohit Sharma.

Coming to the fifth Test, India and England will be squaring off for the one-off Test at Edgbaston Cricket Ground in Birmingham on July 1.

The rescheduled match is a part of last year’s five-match Test series that had to be delayed after the fourth Test due to a COVID-19 outbreak in the Indian camp. (ANI)