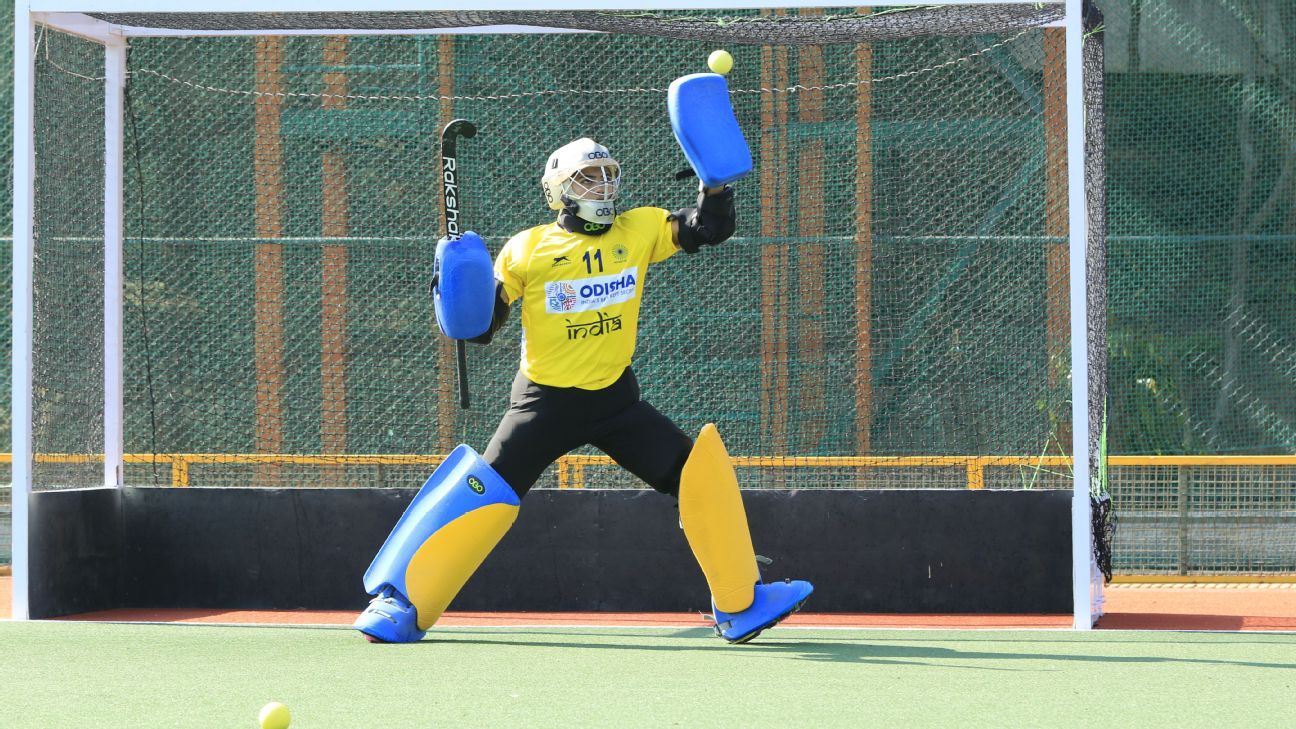 The Indian team has been grouped along with England (world no. 3), New Zealand (world no. 8) and China in pool B in the upcoming FIH Women’s Hockey World Cup. The tournament will be held in Spain and Netherlands from July 1.

The Indian team recently secured its qualification for the World Cup after finishing third in the Asia Cup in Muscat.

Speaking about competition in their pool, India goalkeeper Savita said, “It is a tough pool with England and New Zealand, who are ranked above us and China can always spring a surprise.

“As a team, we have always believed we need to focus on ourselves and not what the opponent can do. But now that we know who we play in the pool stage, we can plan our preparations accordingly and we look forward to the challenge.” The Indian women’s team achieved a best-ever fourth place finish at the Tokyo Olympics last year.

The team also made it to the top eight for the first time in the previous edition of the World Cup when they drew 1-1 with England, lost 0-1 to Ireland, who went on to play the final against world champions Netherlands, and drew 1-1 against USA in the group stage.

“It was a very good tournament for us and it inculcated a great sense of self-belief. Draw against England in their home ground was quite significant for us in 2018 and we came very close to beating Ireland in the quarterfinal but ended up losing in the shootout after a 0-0 draw,” Savita said.

The senior player said the team is better prepared this time. “With the experience we have had over the past three-four years, particularly in big events like the Olympic Games in Tokyo, I feel we are better prepared mentally to do well this time at the World Cup.”

Savita further emphasised that the upcoming FIH Hockey Pro League matches will help them prepare well in the lead-up to the prestigious quadrennial event.

“We will play England at home in the Pro League matches in April and we have already played China. I believe playing other top teams of the world like Belgium, Argentina will definitely benefit us in our preparations for the World Cup,” she said.

Netherlands are grouped in pool A with Germany, Ireland and Chile. In pool C, hosts Spain will face off against Argentina, Korea and Canada and in pool D, Australia, Belgium, Japan and South Africa will take on each other.