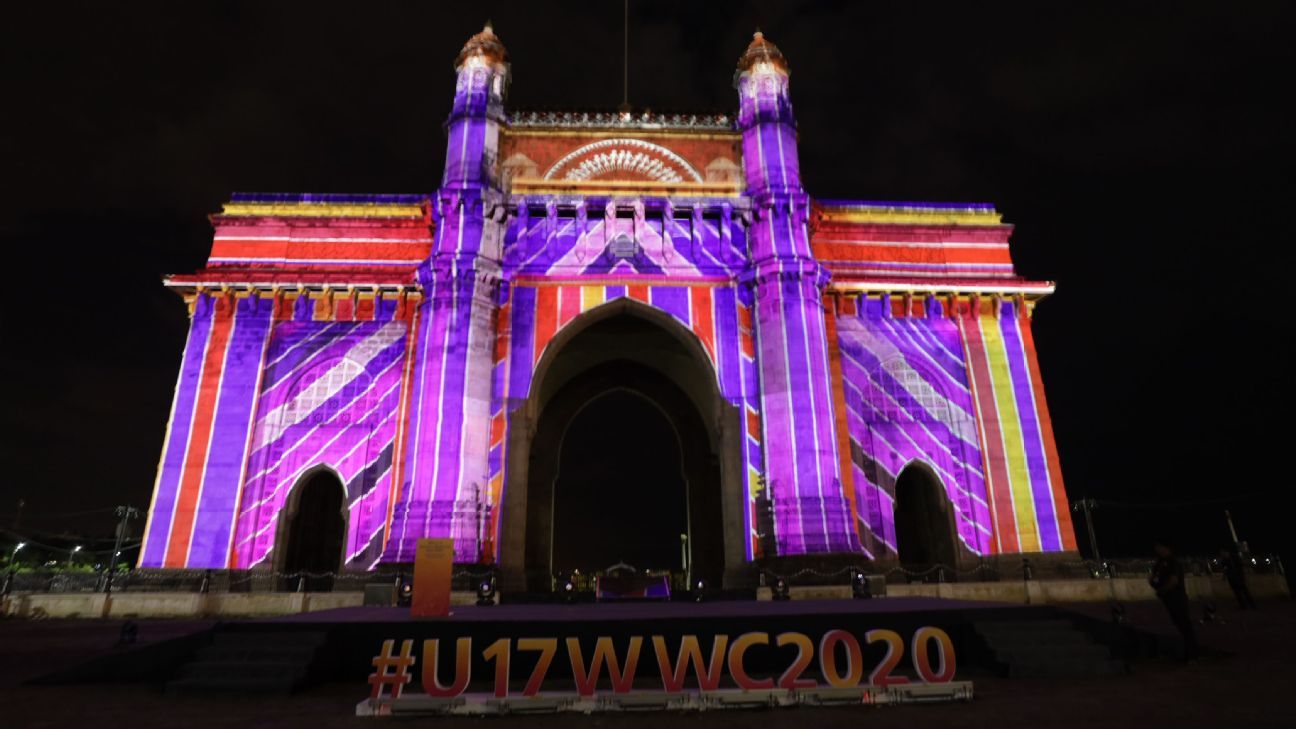 Hosts India have been drawn with the United States of America, Morocco and Brazil in Group A of the 2022 FIFA U17 Women’s World Cup.

The other venues for the World Cup are the Pandit Jawaharlal Nehru stadium in Goa and the DY Patil Stadium at Navi Mumbai. The quarterfinals will be held across these two stadiums.

If India qualify (either as group winner or runner-up), their quarterfinal will be in Navi Mumbai (on 21 October). Both semifinals are scheduled for Goa while the third place match and the final (30 October) will be held in Navi Mumbai.

The defending champions are Spain, who beat Mexico in the final of the 2018 edition. North Korea are the most successful team in tournament history, having won the trophy twice (2008, 2016) and finishing runners-up in 2012. Japan, South Korea and France have each won the title once. The tournament, started in 2008, is held every two years. Accordingly, India were originally selected to host the 2020 edition, but that tournament was cancelled due to the COVID-19 pandemic. Instead, they were chosen again as hosts of the 2022 edition.