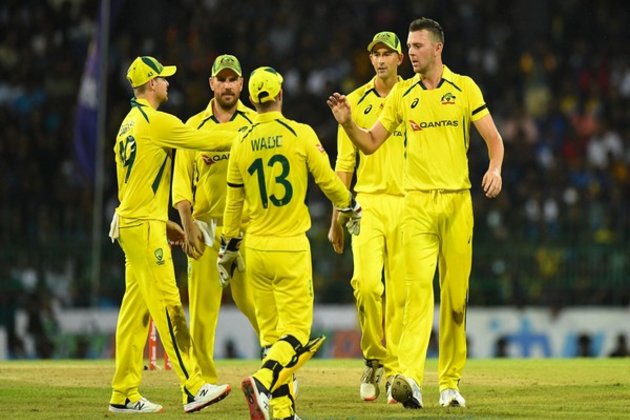 Melbourne [Australia], July 26 (ANI): Legendary Australian batter and skipper Ricky Ponting feels that India and Australia will be the finalists in the upcoming T20 World Cup and the latter will beat the Men In Blue in the final.

Ponting has been around a lot of T20 cricket in recent times, having spent time as assistant of the Australian team under Justin Langer, being the head coach of Delhi Capitals in the Indian Premier League (IPL) and doing commentary during Big Bash League games.

“The reigning champions have got home conditions and that was one thing that made Australia’s win in the last World Cup, not remarkable, but that little bit sweeter for them. The fact that a lot of people, me included, thought when they went to UAE, the conditions that they were going to have to face on the back of the IPL, I thought the conditions might have been the thing that might not have allowed them to win it. But they found a way,” he added.

He also gave his thoughts on the England cricket team. He is impressed by its recent appointed Test head coach Brendon McCullum and his performance in the recently concluded Test series with New Zealand at home. Ponting is also aware of the greatness of England’s new white-ball coach Matthew Mott because of his superb record with Australian women’s team as its coach.

The Aussie legend does not really agree with Pakistan bowling legend Waqar Younis on the chances of the Asian side clinching their second T20I World Cup title. He acknowledges the greatness of star pacer Shaheen Afridi and Mohammad Rizwan, but feels that the batting relies too much on the world number 1 batter and skipper Babar Azam.

“If Babar does not have a great tournament, I do not think they can win. I saw him up close and personal a couple of years ago out here in a Test series against Australia and I said it then, I thought the sky was the limit for this guy as far as Test match batting (was concerned) and, if anything, he has probably got better and better in the last couple of years. Their openers are very important and their new-ball bowlers are very important, but that role of the spin bowler in Australia might be a little bit more difficult with wickets that probably won’t give them assistance,” he said.

On chances of other teams at least making it to the finals, he said, “I know the game too well and any of New Zealand, Pakistan or West Indies even – we know how they tend to love playing this game and they are probably most suited to the T20 format. It would not surprise me if any of those sides find their way through to the final.” (ANI)