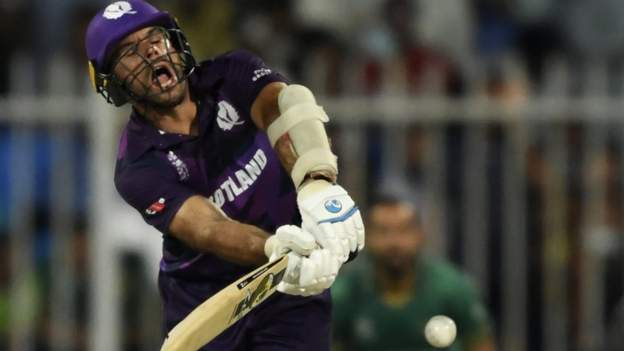 The Scots ran out 123-run victors after posting a solid target of 287 for five.

Kyle Coetzer earned 74 runs, Richie Berrington 56, and Dylan Budge and Michael Leask were 46 and 50 not out respectively after the 50 overs.

Main stopped Papua New Guinea making any headway in their chase as they were halted on 164 runs in the 37th over.

The Scots will bid to make it four tour wins out of four on Friday when they face Oman, whom they overcame in dramatic fashion earlier this week.