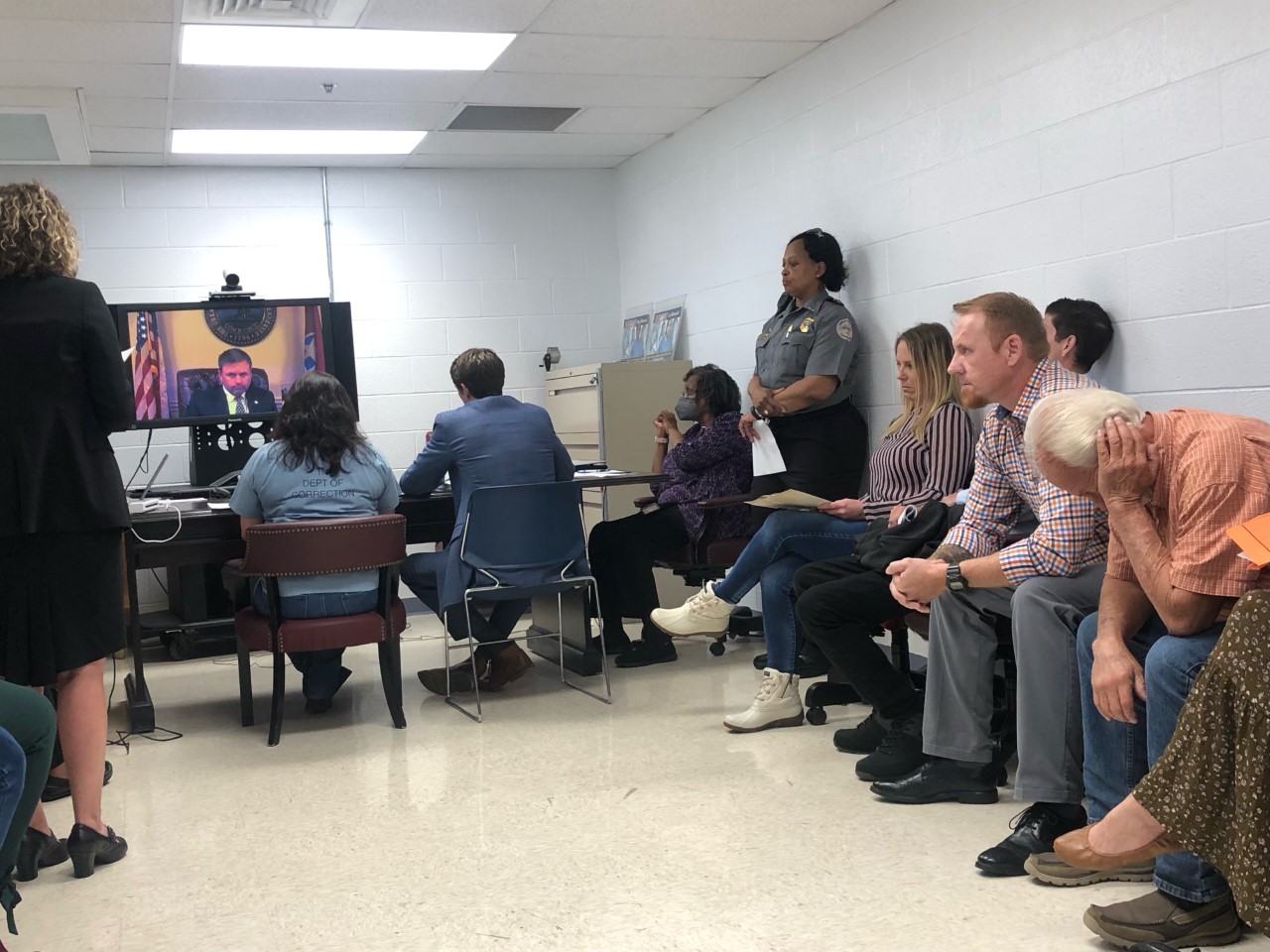 PULASKI, Tenn. (WKRN) — A convicted killer pleaded to be released from prison.

Wednesday we heard from Shawnda James who has been locked away for more than 25 years after killing her aunt and kidnapping her little cousin in Giles County.


Sheffield shooting suspect turns himself in, charged with murder

The board member that heard James’ case denied her parole, but there has to be four concurring votes for a final decision and that could take weeks.

Emotions were high inside the room as we heard from both sides and from James herself.

“I shot and killed my Aunt Kelly while she laid asleep. I took money and jewelry and my Aunt Kelly’s purse,” James confessed to board member Barrett Rich.

She has been behind bars for 27 years for a crime she committed when she was 14.

Over the years James has earned her GED and certification as a peer recovery specialist. She says she wants to mentor others outside of the prison walls.

Nearly two dozen supporters showed up at the hearing.

“I saw a young woman, a little girl grow into a woman of influence. She has had a terrific impact on many women,” Patricia Culp told the board.

Those words outraged family members who gripped photos of the victim, their Aunt Kelly, while fighting tears.

“Miss James took advantage of the situation, because that’s who she is deep down. A person is who they are no matter rehabilitated or not,” Kelly’s nephew Andy Handschug sternly told the supporters.

The family told the board that Wednesday was the first time James has admitted that she intentionally killed their loved one, but that she is still lying.

“If she’s lying to your face right here, right now, and you’ve got the evidence it’s in black and white, what’s she going to do when she’s outside? She’s not better, she’s just manipulating. That’s what she’s good at,” Andy said.

Kelly’s niece, Nina Handschug, pleaded with the board to keep James in prison while making direct comments to James.

Despite the recommendation to decline parole, James was all smiles following the hearing, reassuring supporters that she won’t give up in her fight.

Supporters vowed that James isn’t done yet, blowing her kisses and sharing affectionate words. Some say they will keep praying she is released.

This was James’ third parole hearing. Her parole case would be reviewed again in three years.