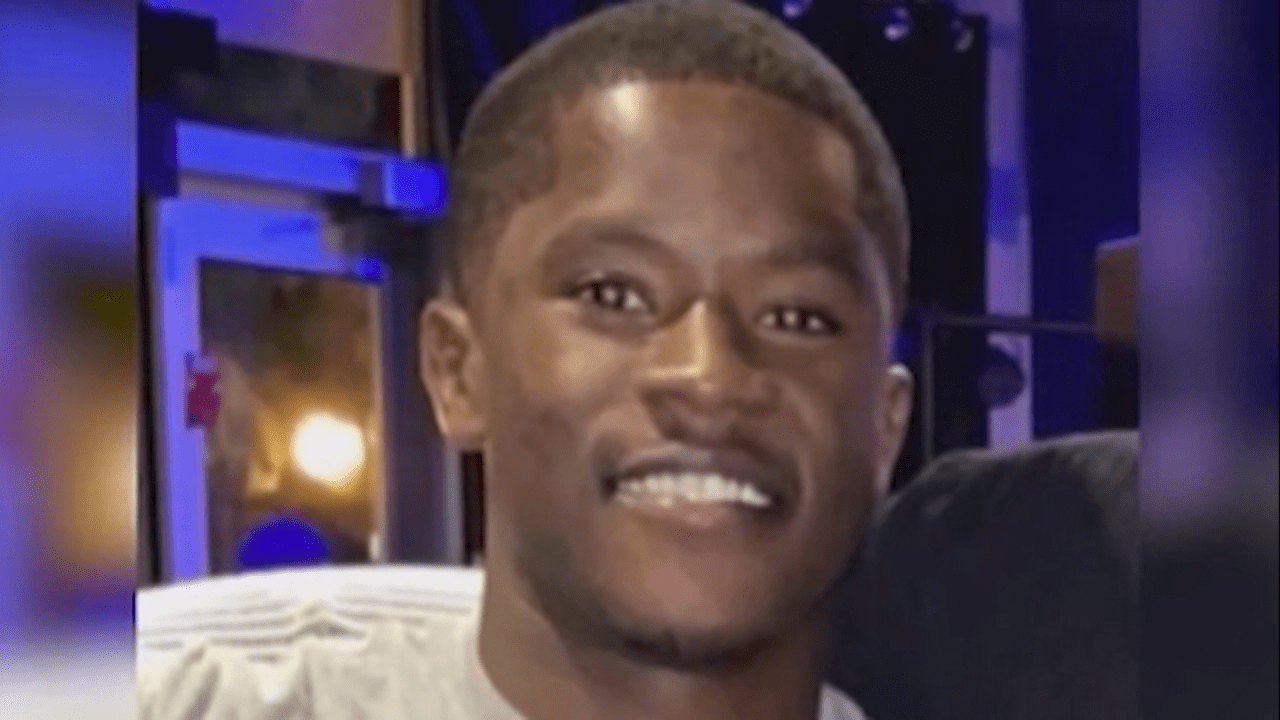 PEORIA, Ill. (WMBD) – The Illinois Senate has cleared the path to the house for Senate Bill 3932.

The bill, also known as the Jelani Day bill, is in honor of the once missing Illinois State University graduate student. Day was a graduate of Alabama A&M University.

On Sept. 23 2021, the LaSalle County Coroner’s Office confirmed that a body found in the Illinois River near Peru was Jelani Day. The announcement was made more than two weeks after Day’s body was discovered on Sept. 4.

“When you hear a family plead for the help and assistance from their government, we’ve got to step up and do something,” Sims said.

The bill amends the Missing Persons Identification Act. It would require the FBI to be notified after 72 hours if a medical examiner or coroner cannot identify human remains.

According to Sims, under current law, coroners or medical examiners are only required to contact Illinois State Police if they cannot identify remains after 24 hours.

“Creating these efforts, particularly in smaller counties, smaller municipalities, [makes it] so they would have the resources necessary to identify individuals when they go missing,” Sims said.

Thursday, the bill passed the Illinois Senate and is headed to the House. Thursday also marked six months since Jelani was first reported missing in August 2021.

“I cried tears of joy that my son is making an impact to help other families,” Bolden Day said.

Jelani’s mother said there are rewards being offered for anyone with info on her son’s death.