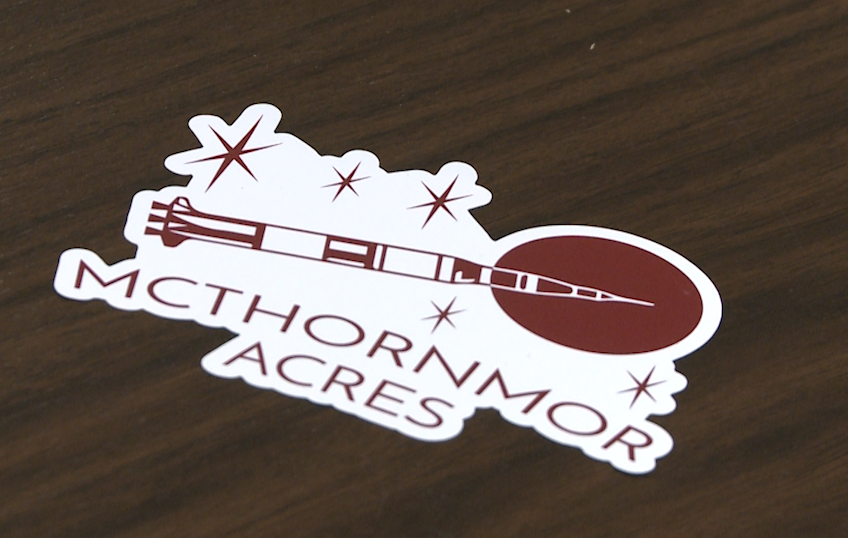 HUNTSVILLE, Ala. (WHNT) — The west Huntsville neighborhood of McThornmor Acres has been added to the National Register of Historic Places (NRHP), after housing residents for more than 60 years.

“McThornmor Acres is just a physical representation of that growth and that part of our history which we’re very proud of,” City of Huntsville Preservation Planner Katie Stamps said.


Commemoration or celebration? Alabama still struggling over its history

Donna Dutton serves on McThornmor’s Neighborhood Association, which pushed for the esteemed spot on the NRHP for more than half a decade.

“The 50s and 60s were a very important time in the history of Huntsville,” Dutton said. “And it changed the total focus from a town that was just surrounded by cotton fields and full of mill villages, into one that was focused on missiles, rockets, and going to the moon [with] the Apollo program. It gives a significance not just to the city of Huntsville or the state of Alabama, but really national because the Space Race was a very, very important part of that time.”

Ken Hovanes grew up in the mid-century modern neighborhood, constructed back in the early days of the Marshall Space Flight Center where his dad and many neighbors worked.

“It was very very impressive,” Hovanes said. “[With] the cultural and historical significance of the neighborhood, it’s nice to have a snapshot of what it was starting back in the late-50s to the mid-60s when they were building the whole place up. So it’s really nice to see that [recognition].”