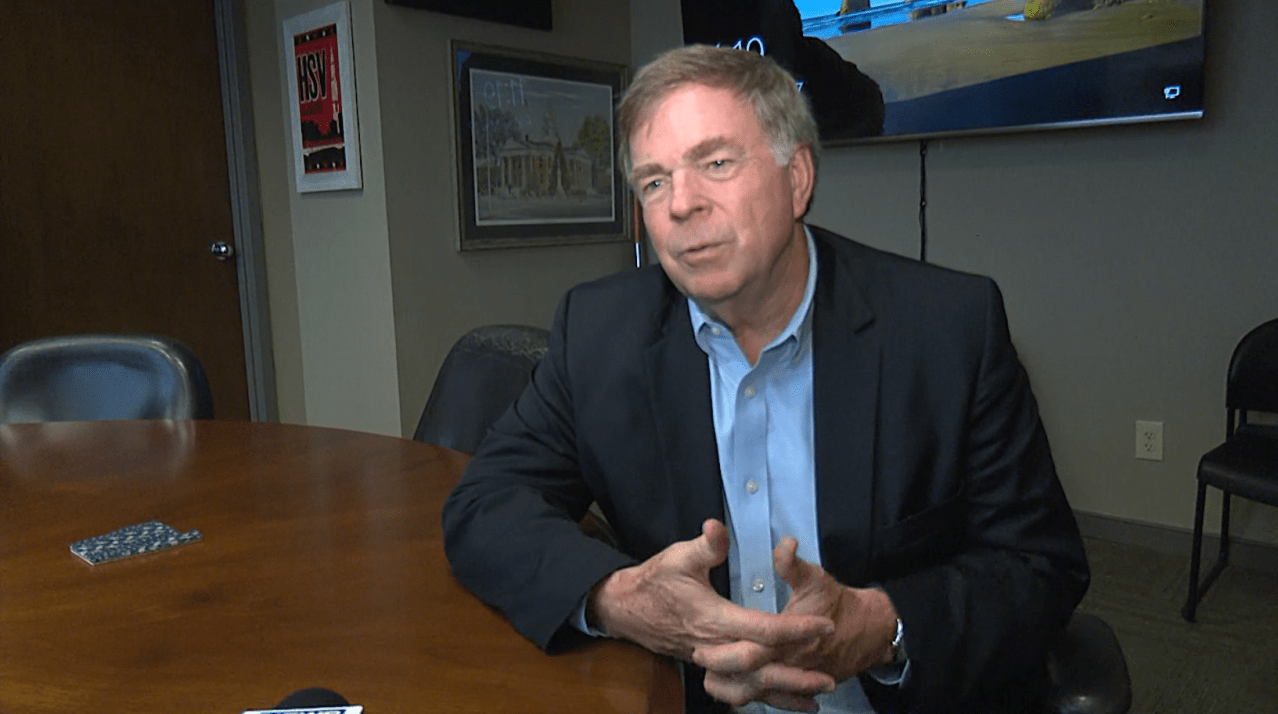 HUNTSVILLE, Ala. (WHNT) – With an eye on the race for the 5th congressional district seat, Huntsville Mayor Tommy Battle says that a deep understanding of North Alabama’s strengths are paramount to the new member.

Representative Mo Brooks had the ability to draw the attention of the folks in Washington. Brooks held onto the 5th district for more than ten years, but the Mayor says he’s looking forward to a collaboration with a new leader.

Rather than seek re-election, Brooks created an opening for the 5th District seat. The district encompasses Madison, Decatur, Florence and Huntsville, now known as the state’s largest city, recently voted as the number one place to live in America.

“That was last week. Now we must see what we are going to do next week and the next week after that. We’re always in a struggle as a city to get better,” Huntsville mayor Tommy Battle tells News 19.

Battle says now is the time to continue to build and make new history. The Mayor credits a solid collaboration with past congressional leaders in District 5 as one of the reasons for the growth.

Currently, both former Huntsville City Schools superintendent Casey Wardynski and Madison County Commissioner Dale Strong advanced to a runoff from the May 24 Republican Primary to vie for that seat. Mayor Battle fully understands that both men are strong representatives of North Alabama, but the most important thing is to build on the current coalition.

Battle says the new congressman needs to be a part of continuing to move Redstone Arsenal into the future.

“I think the two that are running right now, who are in contention right now, both know Redstone Arsenal. They need to know that it’s a federal campus and it’s got 72 different clients out there. It covers everything from the F.B.I. to material command to armed aviation to missile defense. It’s a very broad portfolio out there, but a diverse group of centers of excellence. But that’s the key for us is keeping centers of excellence there because they are job multipliers.”

Both Republicans, Strong and Wardynski, will face in a runoff on June 21 and the winner will face Democrat Kathy Warner-Stanton in the general election in November for the 5th District congressional seat.