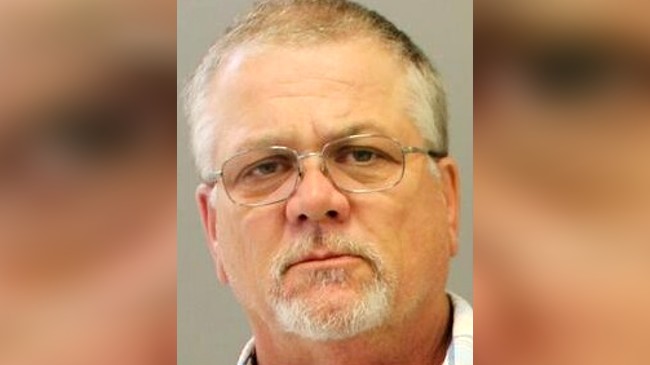 MORGAN COUNTY, Ala. (WHNT) — Authorities say a Huntsville man has been arrested for the second time in two weeks for home repair fraud.

According to the Morgan County District Attorney’s Office, Johnny Ray Jordan, 61, of Huntsville, was arrested on Monday, July 11 for home repair fraud.


2 arrested after trying to break in to Decatur store

Officials say Jordan was arrested after a victim reported Jordan took more than $43,000 from her for repair work that was never done. The initial complaint came in October 2021.

Jordan was previously arrested on June 28 by Decatur Police on two counts of possession of a forged instrument and two counts of home repair fraud. Because of a previously conviction, the District Attorney’s Office says Monday’s charge will be treated as a Class C felony.

Records show Jordan was booked into the Morgan County Jail on a total $90,000 bond.