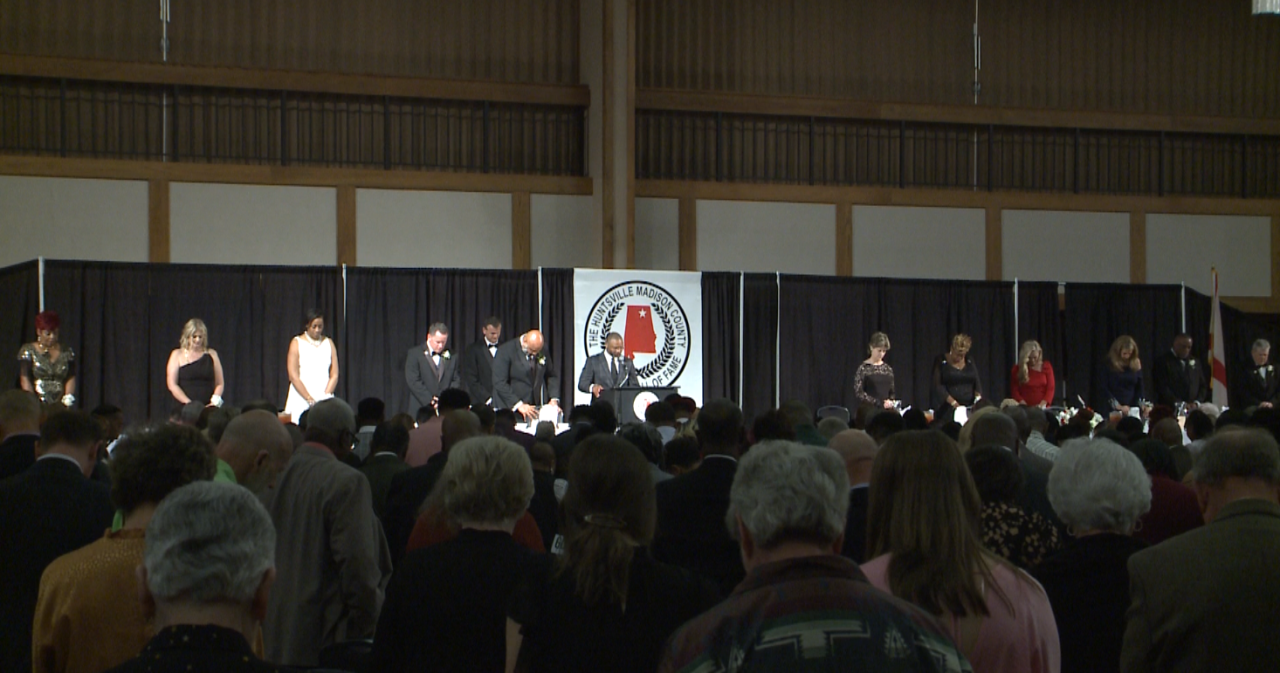 HUNTSVILLE, Ala. (WHNT) — The Huntsville-Madison County Athletic Hall of Fame inducted the Class of 2022 at a special banquet Monday night.

The banquet was held at the Von Braun Center’s North Hall.

The main speaker for the class was Ms. Lee, director of athletics at Vanderbilt. Lee grew up in Madison and attended Bob Jones High School before going on to play basketball at Vanderbilt. Lee believes that being inducted into this hall of fame is one of the biggest honors of her career.

“It’s hard to put into words, I feel overwhelmed, I feel grateful, I feel humble,” Lee told News 19. “It’s an amazing group of inductees and it means everything to me.”

“I’ve had to good fortune of doing a lot of things and being very blessed, but to be recognized by your home I have to believe that’s the highest honor to date,” Lee stated. “There will be plenty of people who will tell you what you can’t do, but the most important voice to listen to is your own so make sure that you are encouraging yourself.”

“You’re going to fail because that’s a part of it, you can only win if you know how to lose gracefully and so just keep trying because the sky is truly the limit,” Lee concluded.