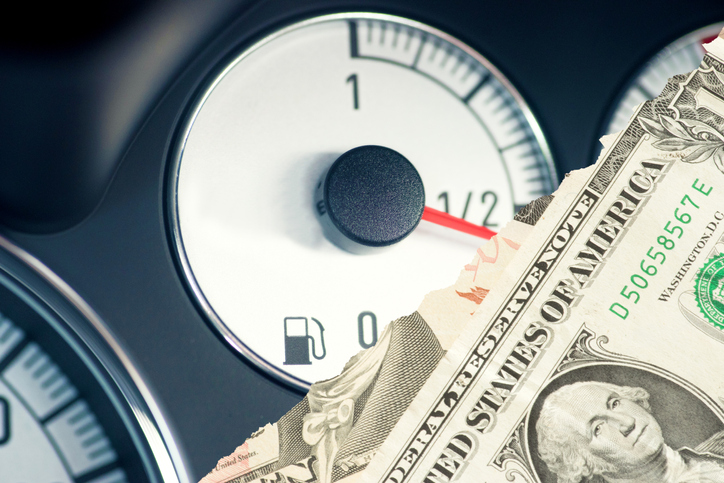 HUNTSVILLE, Ala. (WHNT) — Motorists are continuing to see relief at the gas pumps as prices continue to fall in Huntsville.

The average price of gasoline has fallen 11 cents in the last week, according to GasBuddy, averaging $4.26 per gallon.

Gas prices in Huntsville are 32.3 cents per gallon lower than June prices and stand at $1.49 per gallon higher than this time last year.

The cheapest gas station in Huntsville was priced at $3.91 per gallon on July 10 and the most expensive was $4.79 per gallon. The lowest price in Alabama was $3.74 per gallon and the highest was $4.99 per gallon.

The national average price of gasoline has fallen 12.8 cents per gallon in the last week, averaging $4.66 per gallon as of July 11. That is down 34.4 cents per gallon from a month ago and stands $1.54 per gallon higher than one year ago, according to GasBuddy data.

The national average price of diesel has declined 8.5 cents in the last week and stands at $5.65 per gallon.


Free 2 Teach opens doors for 2022 Back to School shopping

“The national average has declined for 27 days straight, or four weeks, the longest decline in average gas prices since the pandemic started in 2020. Average gas prices are down nearly 40 cents, with Americans shelling out $140 million less on gasoline every day than they did a month ago,” said Patrick De Haan, head of petroleum analysis at GasBuddy.

For the latest prices across the country, visit GasBuddy’s price map.