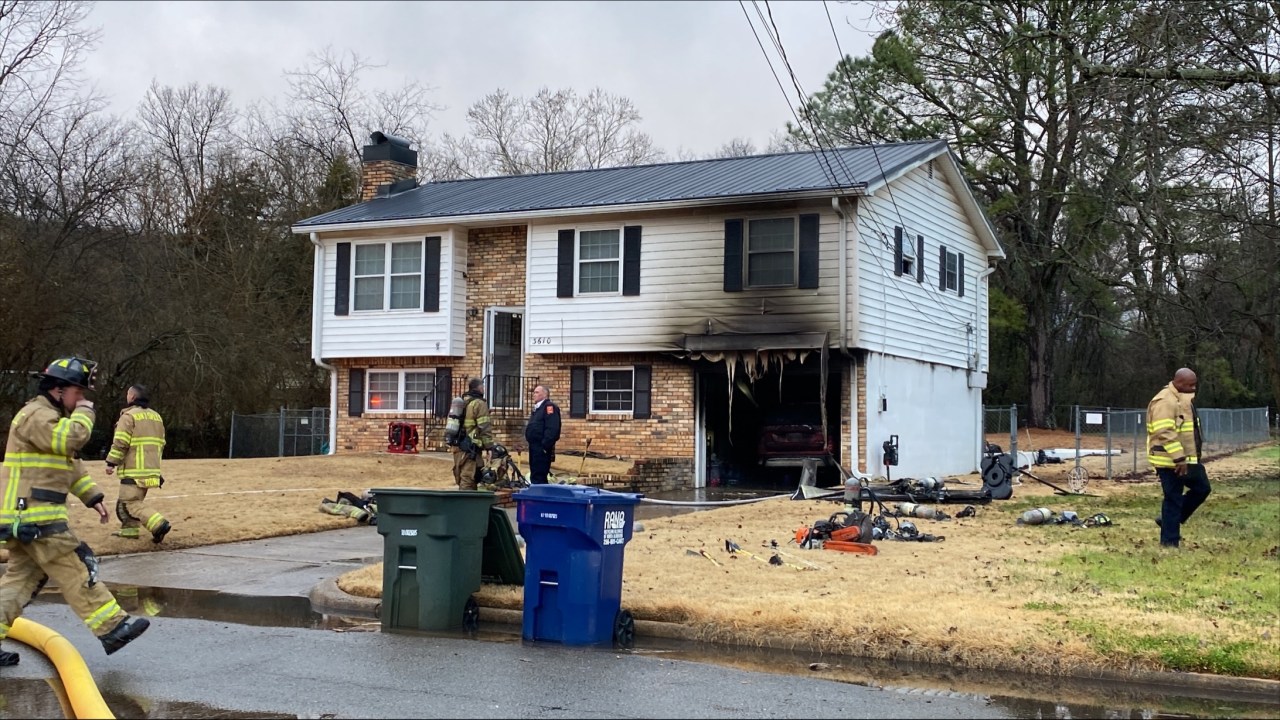 HUNTSVILLE, Ala. (WHNT) — Several units with Huntsville Fire & Rescue (HFR) responded to the scene of a house fire during the early morning hours of Friday.

News 19 crews on scene say there is obvious fire and smoke damage in the home’s garage area.

District Fire Chief Pat Sanders said a car was on fire in the garage, but the cause of the fire is still unknown at this time.

Sanders said the damage is mainly contained to the garage area, though there is smoke damage inside the home.

Several fire crews and Huntsville Police Department units are on the scene. Sanders said they responded to the call just after 6 a.m.

More information will be updated as the situation develops.