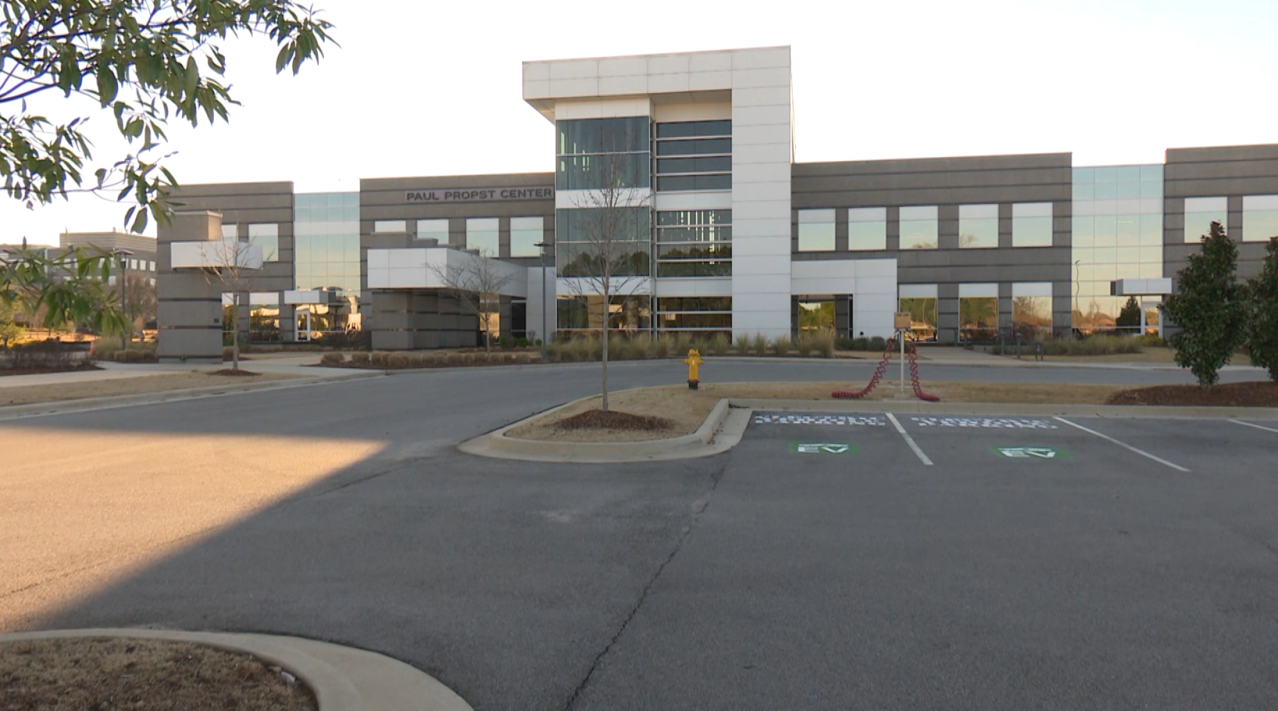 HUNTSVILLE, Ala. (WHNT) — A Huntsville-based company, also established in Ukraine, is doing everything it can to help its employees and their families flee the war-torn country.

Glenn Bilawski, CEO of Discovery Life Sciences, says the employees are all Ukrainian citizens, and ensuring their safety is the only option.

Bilawski acquired the Ukraine location in 2020. Now, the physicians, scientists and tech staff who work there are forced to defend their country against Russian forces.

As soon as Bilawski heard of a Russian invasion, he reached out to his managing director at DLS’ Ukraine location.

“I instructed him to just drop everything…’whatever resources that you need in this company around the world – they are yours to commandeer’,” Bilawski said.

There are 64 employees at the Ukraine location of the Huntsville-based company, which sits in the capital city of Kyiv – the same city where Russian troops have continued to launch an assault.

“44 of them are still there. We have 64 total employees in Ukraine, of which 20 have fled the country…we’ve also taken 26 of their family members out of the country with them.”

But the remaining 44, under Ukrainian law, have to stay and defend their country. The families of those men don’t know if they will ever see their loved ones ever again.

Bilawski and the DLS staff have done everything possible to assist the families of the employees and get them out of Kyiv and safely to housing in Poland.

But all that Bilawski could think about is the remaining employees whose lives hang in the balance of the worn-torn country.

“They literally have gone to a border with their husband and said goodbye and crossed over with their children and don’t know when or if they will see them again,” Bilawski said. “Who have no place to go or have nobody that can speak the language. [They] have to figure out how to survive from there and how to protect themselves – and most of the concern is for their children.”

Bilawski says right now, based on the latest communication, his employees are safe.

Discovery Life Sciences has created several ways to get the employees all the funds and resources that they need, but their safe return to their families is the number one priority.