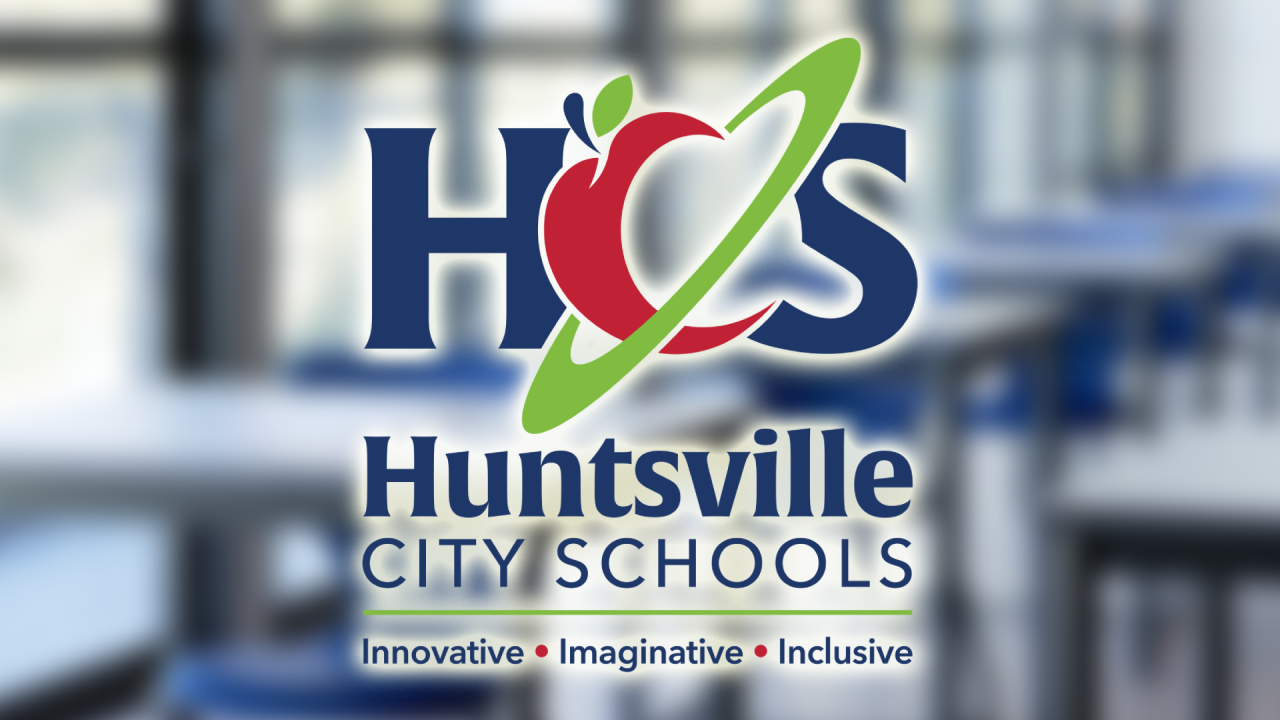 HUNTSVILLE, Ala. (WHNT) – Huntsville City Schools has agreed to pay $250,000 after settling a lawsuit on behalf of a student that alleged constant abuse and failure to follow written school policy, according to federal court records.

In 2021, the mother of a former Mountain Gap Elementary School student filed a lawsuit against the Huntsville City Schools Board of Education as well as several school teachers and officials.


1 arrested after leading police on chase, crashing near UAH

The lawsuit said that the student, John Doe, suffers from Asperger’s Syndrome, characterized by difficulties with social interactions as well as nonverbal communication, and Charcot-Marie-Tooth Syndrome which affects his motor and sensory abilities.

Doe was bullied for several months between 2016 and 2017 by the same three students who would hold him to the ground and punch him repeatedly, especially in his genitals, the lawsuit says. The lawsuit claims he reported the instances several times to teachers and when the bullying continued he told his mother who contacted Mountain Gap Elementary’s administrators.

Doe’s mother and grandfather made several attempts to call the school’s principal and assistant principals and were ignored, according to the lawsuit.

The lawsuit says the bullying was so severe that Doe had to have surgery to remove one testicle and repair the other, which may have to be removed later in his life.

“John Doe’s physical injuries and current mental and medical conditions have been directly caused and/or exacerbated by a systematic failure of the Defendants to comply with Federal law, Alabama statutory law, and Huntsville City Schools’ policies to supervise, discipline, suspend, and/or expel students who pose a real and immediate danger to their fellow students,” the lawsuit argued. “Defendants acted with deliberate indifference to John Doe’s rights which ultimately led to physical and emotional harms and his withdrawal from school.”

Court records from June 2 say the Huntsville Board of Education approved the lawsuit settlement during a special called meeting. The resolution came after a mediation meeting in March 2022, according to court records. The court finalized the settlement on June 30.

The total $250,000 will be paid to Doe’s counsel who will then distribute it to the appropriate parties for legal fees and medical expenses, John Doe will receive over $100,000, records show.

News 19 has reached out to Huntsville City Schools but received notice that the school office is closed until Tuesday. An attorney for the plaintiffs declined comment Friday.