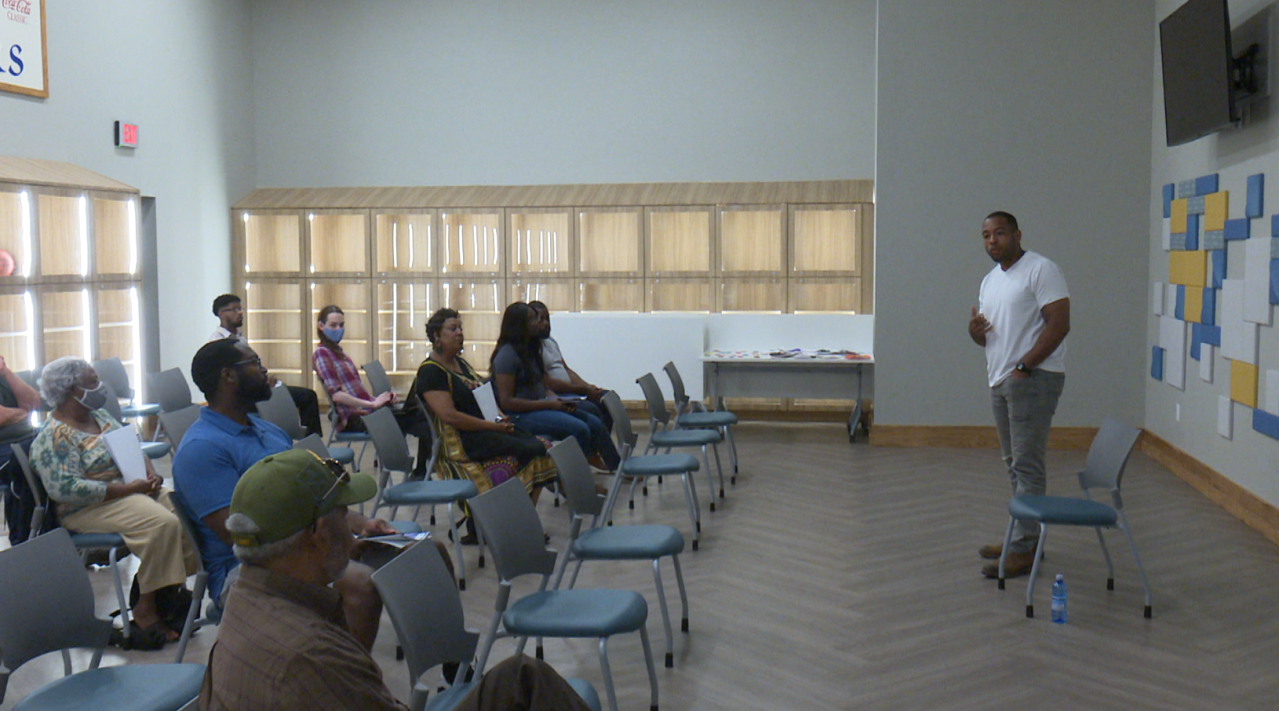 The multi-million-dollar project will replace the old J.O. Johnson High School. The school was demolished five years ago and residents have waited patiently for the vacated land to be filled.

Keith said when he came into District 1 over two years ago folks told him that it would be difficult to sell a home above market value. With the construction of the Johnson Center, Legacy Park, and other valuable projects, the existing property values have steadily increased.

“When you make an impact by committing public dollars into infrastructure, parks, and quality of life things you see increase for individuals who live in that community,” Keith told News 19.

The impact of public dollars – over a $7 million investment to be exact – was unheard of after Johnson High School was closed and demolished in 2017. That was due in large part to the financial challenges of its residents in the district.

“The consideration of schools and over the past eight years seeing a decline in economic impact in north Huntsville had many doubts,” said Keith.

However, Keith saw something in his neighborhood that others did not see.

Now, millions of state dollars will fund the Legacy Park project to be put in place of the old high school and the opposite of the Johnson Legacy Center in what Keith says will be a game-changer for the north side of Huntsville.

Bostick Landscape and Architects drew up the plans for the proposed multi-use development, which will be highlighted by a 200-seat entertainment pavilion to go along with a fully indoor functional fitness center.

“There are things in here that aren’t going to be in Huntsville anywhere else. The Legacy Center is going to be a draw and a huge impact to the Johnson neighborhood and then beyond,” said Chad Bostick, lead architect for the development.

Legacy Park will be constructed adjacent to the Jaguar Hills housing community where the last home was sold for over three hundred thousand dollars. Something that Keith says was unheard of just a few years ago. Construction is slated to be completed in 9 to 10 months.