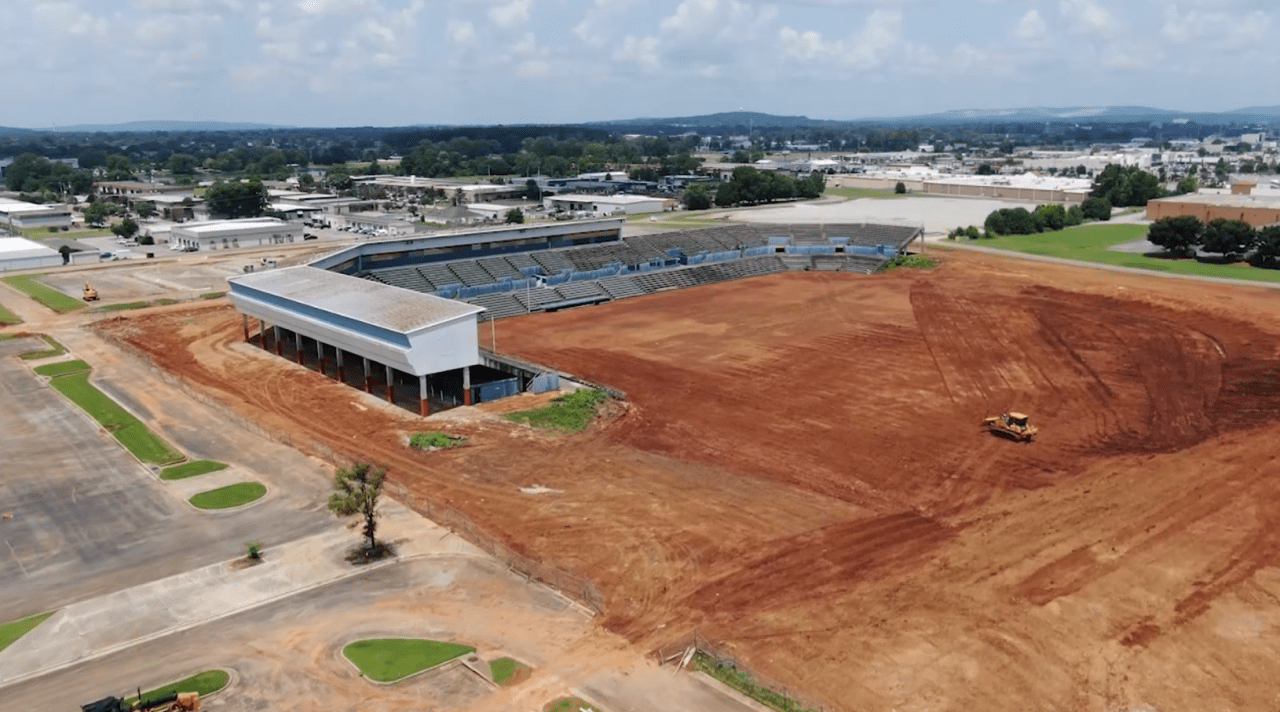 HUNTSVILLE, Ala (WHNT) — Thursday night’s meeting of the Huntsville City Council focused on several topics, but much focus was placed on the transformation of Joe Davis Stadium.

The old home of the famed Huntsville Stars baseball team is on tap to get a new makeover.


COVID-19 hospitalizations and cases are dwindling in North Alabama

Last year, the council approved the $28 million makeover with Lee Builders to renovate the stadium. If you drive past the area on Memorial Parkway, you’ll notice that the construction of the old stadium has begun. However, councilmembers wanted an update from the builders on just where the construction stands. It’s slated to be finished in 14 months.

“Construction has started and is going well.” said John Hamilton, the city administrator, “The first part of that is demolishing the old parts that need to go away and then they will really get back into putting back in over the next couple of months.”

“It’s been going on for about two months or so right now its scheduled to be completed in April of ‘23 but it’s going well but it’s a complex project anytime you’re renovating something that old and that big,” Hamilton continued.

The modernization will include 6,600 brand new seats, and a new turf field. Hamilton said there was a slight delay due to supply chain issues with materials and of course weather has played a role in delays.

Once the construction is completed Hamilton says he’s looking for Joe Davis Stadium to be the home of many sports teams for years to come.

“That would be one of the users but as we always said our high schools will use it for high school football,” Hamilton stated. “Then it’s always available for other sports. Basically, anything that fits on a rectangular field would be able to play there.”

Another important item on the agenda covered by the city council in relation to the growth of the city was an update on MidCity expansion which the council says is right on schedule. Several items were pushed to the agenda for the next meeting.