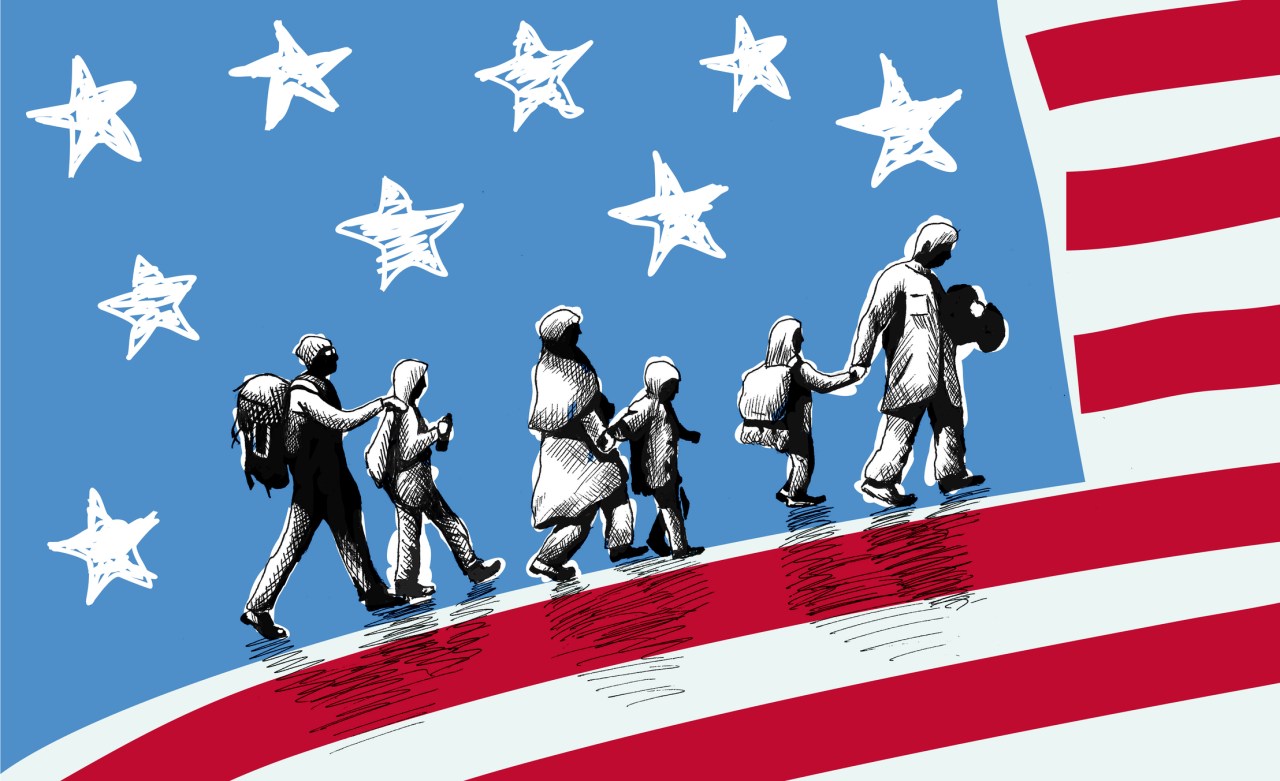 HUNTSVILLE, Ala. (WHNT) — What would life be like if there were no longer immigrants in your community? That’s what one group of local activists are asking as part of a nationwide effort on Monday.

Two Huntsville activists, Aylene Valentine and Vilmaliz Hernandez, are going to be standing in solidarity with many around the country.

“A day that’s meant to show the need and how essential the immigrant labor force is and not only the labor force, but the contributions of the immigrant community to the economy as a whole,” said Valentine.

The peaceful demonstration will be held at the United Church of Huntsville. Both Valentine and Hernandez say many of those they’ll be standing with want to be in the United States for the right season.

News 19 asked the activist what a day without immigrants would mean to them.

“It would be impactful, you know, you would see it truly is the dynamics of our community would be different and they are essential, they are important, they are our neighbors and a day without them means our community is no the same,” Valentine continued.

Both activists hope to see a melting pot of unity, and for the community to stand in solidarity and in support of one another. Valentine and Hernandez say they’re not there to fight, but to educate and help all neighbors in need, immigrant or not.

“We’re just trying to get together as a community to help, to let the community know that we are here to support each other, to let the government know how bad we need the help and for the reform for the immigrants,” Hernandez concluded.

Both women say the demonstration on Monday is to be peaceful, and hope that with enough solidarity they can encourage change in the government and community.