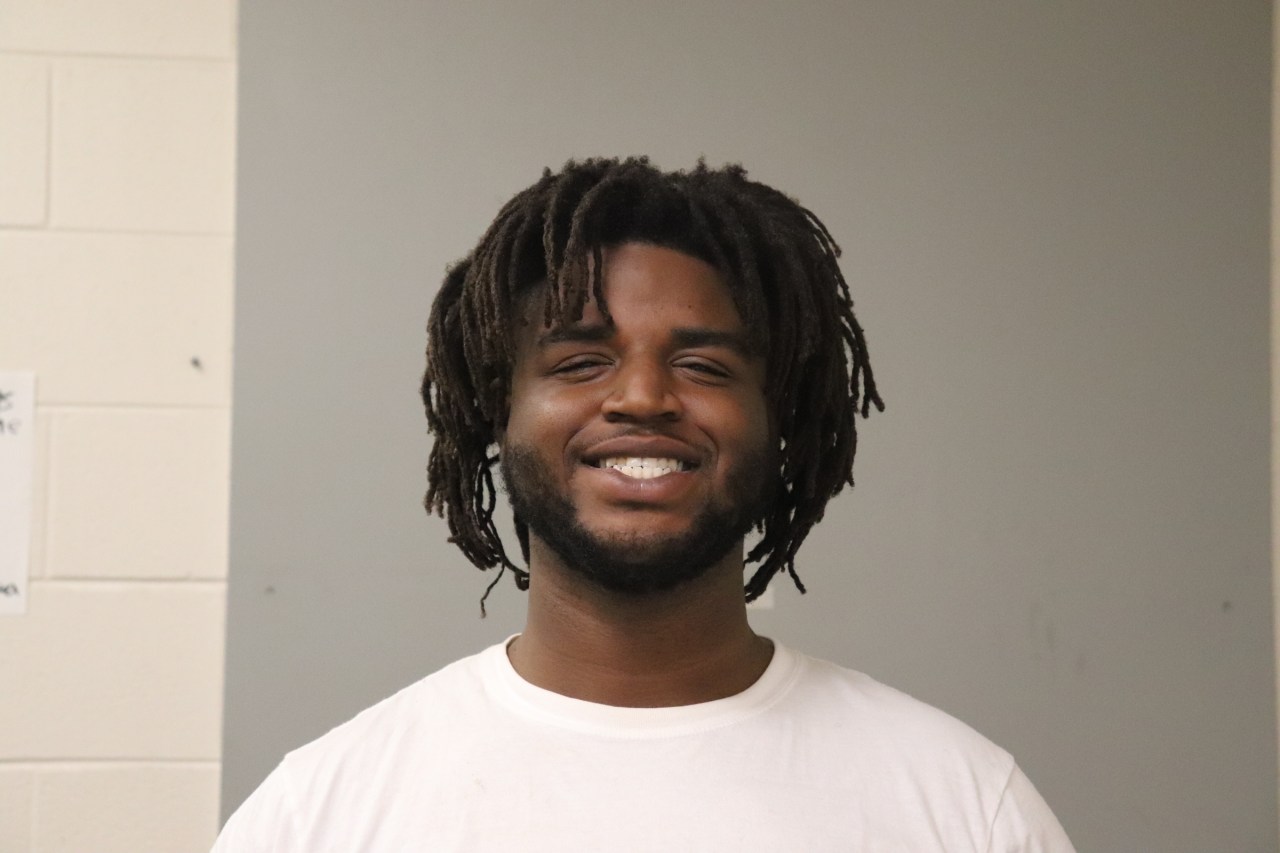 HUNTSVILLE, Ala. (WHNT) – Two people are in custody and Huntsville Police are searching for a third suspect wanted in connection with a murder investigation.

HPD has issued a murder warrant for Dominick “Big Man” LaShawn McIver, 22, for the shooting death of Keydrick Davies Evans.

On July 22, HPD Major Crimes investigators were called to an abandoned home on Blue Spring Road where they discovered Evans’ body in a shallow grave.

Daniel Joe Smallwood, 34, and Samantha Bittlow Icy Parker, 28, are also charged with murder in the investigation.

Investigators believe the shooting was drug-related

If you have an information about the investigation, including McIver’s location, contact HPD investigators at 256-722-7100.