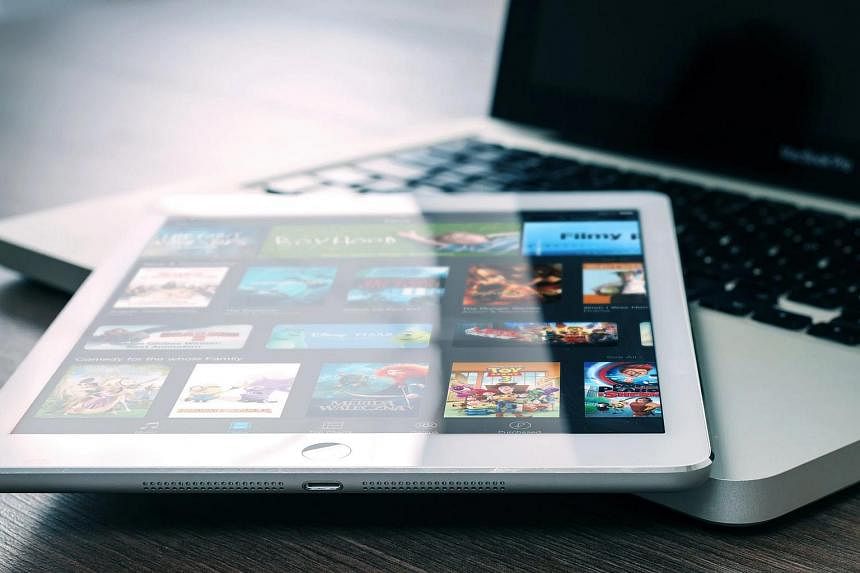 NEW YORK (NYTIMES) – Refrigerators are not movie stars, but they can pose a particular problem when they have a cameo on screen.

When comedian Larry David casually opens the door in sitcom Curb Your Enthusiasm (2000 to present), those shelves need to be full of food and drink, and each one of those items is likely to have a brand: Perrier sparkling water, Pacific chicken broth, Clover cottage cheese. The fridge itself will have a brand, of course. All of this must usually be negotiated through carefully considered placements that give these products their 15 seconds (or less) of fame.

Product placement has long been a feature of Hollywood. Seeking a boost in brand recognition and association with cool characters, makers of beverages and cars, especially, have for decades paid or engaged in a quid pro quo to get their products into films.

The first documented example was in 1896, when brothers Auguste and Louis Lumiere, often credited as the earliest film-makers, agreed to feature soap in their film, Washing Day In Switzerland.

Mr Mike Proulx of research consultancy Forrester said: “It’s the holy grail for a brand to be integrated into the actual content itself.” But product placement, often maligned for its obviousness, has to walk a thin line between showing off the product and fading seamlessly into the background.

Agencies such as Hollywood Branded connect the brands they represent with scriptwriters, producers, set decorators and prop masters, who might in turn work them into storylines.

“Products are part of our lives – they just are,” said Ms Stacy Jones, Hollywood Branded’s chief executive. “Say you have a Montblanc pen – you automatically think, that character has a pen worth hundreds, if not thousands, of dollars.”

Items can also function as narrative shorthand in scripts. “If you have a female whisky drinker, you know she’ll be a bada** character,” said Ms Erin Schmidt, chief product placement officer at Branded Entertainment Network, another agency that helps to coordinate product placement.

The majority of product placement in film and television, Ms Jones said, happens on a quid pro quo basis rather than in exchange for payment. A car company might lend an expensive car to a set in exchange for an appearance in the show, or S’well might mail a case of water bottles to prop masters for consideration.

There are paid placements, too, but particularly with large streaming companies like Netflix and HBO, it is more frequently a matter of finagling loan-and-trade agreements to reduce production budgets.

Ms Ruby Moshlak, a self-identified prop mistress on the sets of television shows and films, is often working on a tight budget to create a realistic fictional world.

She described a delicate dance of finding the right object for the right character, like which car singer-actress Queen Latifah should drive in crime drama The Equalizer (2021 to present).

“The Jaguar crossover sport utility vehicle really suited the character well,” Ms Moshlak said. “It’s kind of a mum car, but still pretty cool, with a retail value under US$50,000, which is of upper-middle class, but not anything so different than the sedan.”

She was able to get it for free in exchange for the exposure.