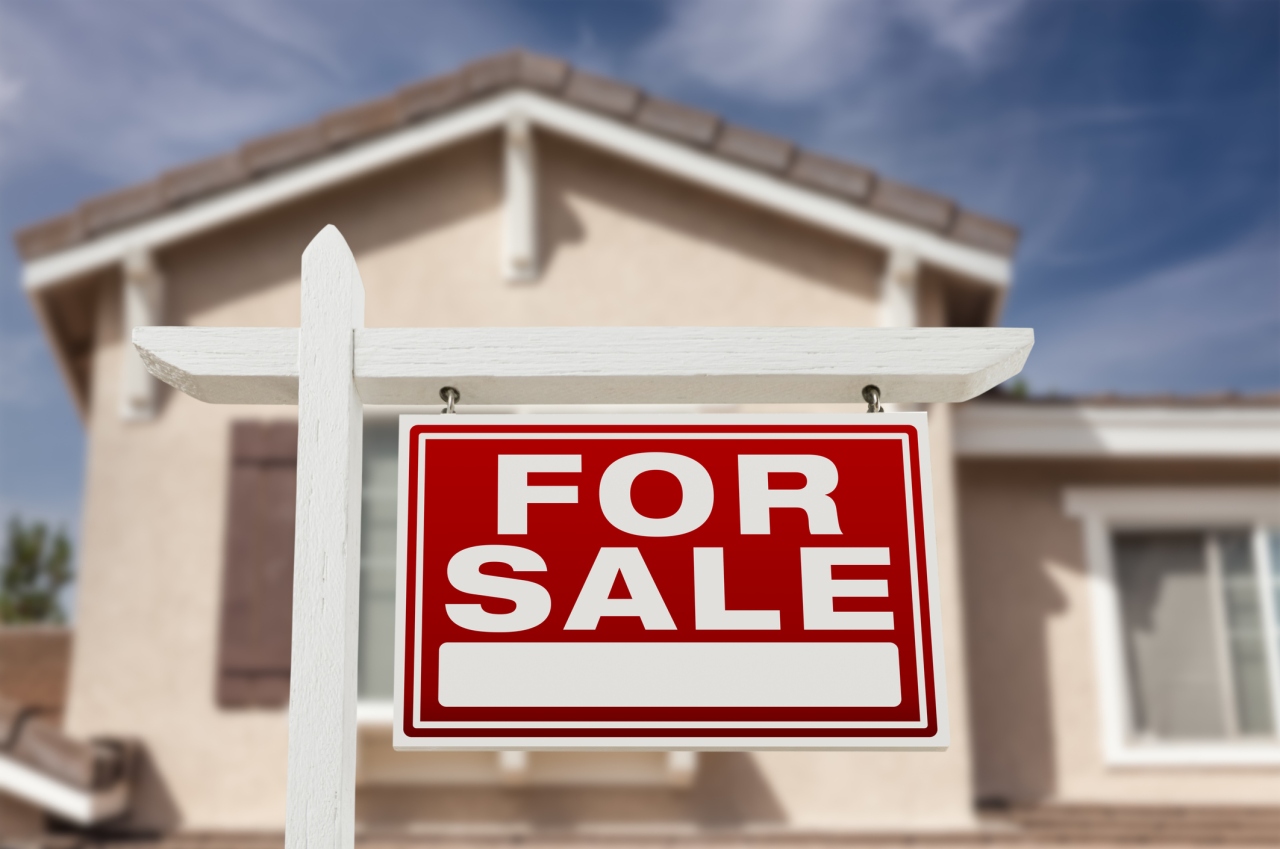 HUNTSVILLE, Ala. (WHNT) — The National Association of Realtors (NAR) calculates buying a home is now 55% percent more expensive than it was a year ago.

While NAR Chief Economist Lawrence Yun is predicting a slow down in the housing market, Huntsville Area Association of Realtors President Isaac Winkles stated some cities will see a lesser effect from inflation and interest rates.

Winkles said the Huntsville market is unique and has a growing demand.

“In my opinion, with the people in economics I’ve been talking to… you won’t see a downturn in Huntsville until 2030,” said Winkles.

Huntsville’s housing supply simply can’t keep up with demand as more people relocate to the area.

Winkle told News 19 the demand partnered with a low supply will likely keep the market pushing forward in Huntsville, despite rising prices and nationwide inflation.

“The market will take a breath it will not be a downturn,” said Winkles.

Winkles said the market can be frustrating for buyers and he expects many to pause during uncertainty before moving forward in the buying process.

“Prices have been pushed so far up, that it’s at a point where people will just go ‘oh my God.’ They get so frustrated. They’ll take a break to gather their senses. Look at the things again and go ‘hey, this is what it’s going to be’ and then they’ll just be like right on it again,” stated Winkles about buyers.

Winkles says with inventory flying off the market, it can also be overwhelming for sellers.

“Sellers get scared too. What the interest rates are going to do, [and] what inflation is going to do. And you know I had people that want, go ahead and sell now because they think this is the height of the market,” Winkles continued.

Despite the nationwide trends, Winkles believes housing prices in Huntsville will not be going down any time soon.