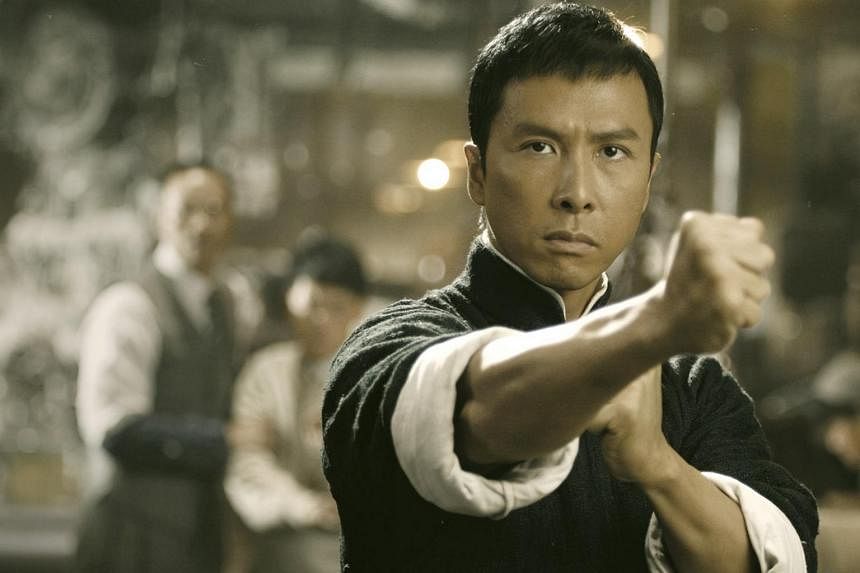 HONG KONG – Famous Hong Kong artiste Raymond Wong has said he is proud of the Ip Man movies (2008 to 2019) for making it big all the way to the United States and Europe.

Wong, 76, made the comments in an interview with the Chinese media in the run-up to the 25th anniversary of Hong Kong’s return to Chinese rule on Friday (July 1).

Wong said that he had decided to use actor Donnie Yen, who is also a martial artist, in his movies when Hong Kong films were allowed to enter the China market through co-production in 2004.

They went on to make movies such as Dragon Tiger Gate (2006), Flash Point (2007) and Ip Man, which was based on the life of a grandmaster of the martial art wing chun and teacher of gongfu actor Bruce Lee.

The first Ip Man movie in 2008 was the first Hong Kong film to break the 100 million yuan barrier at China’s box office, leading to three sequels and a spin-off film.

Wong said the movies also did well in the West, thereby promoting China’s gongfu culture to the rest of the world.

“When Donnie Yen went to the US and Europe, they addressed him as Ip Man instead of his real name,” Wong said.

“The US has Iron Man, while China has Ip Man,” he said, referring to the popularity of both franchises.