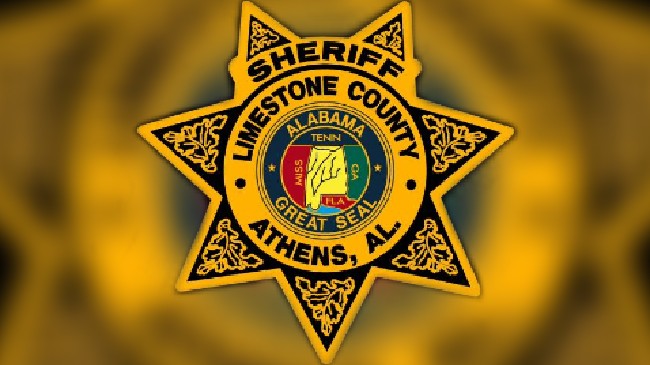 LIMESTONE COUNTY, Ala. (WHNT) – A Tennessee man is facing attempted burglary charges for attempting to break into a house while the owner was home.

The Limestone County Sheriff’s Office said they received a call Tuesday night about a burglary at a home in the 18000-block of Ingram Road in Tanner.

On the LCSO Facebook page they said the responding deputy was told by the homeowner that three people had pulled into his driveway in a white truck, two of them ran away but Emerson tried to force his way in through the front door. However, before he could make it through the door the homeowner opened the door and pointed his shotgun at the attempted burglar. Emerson ran to his truck and drove away from the home.

The sheriff’s office issued a “be on the lookout” for Emerson and the truck he was last seen in. Officials said an Alabama Law Enforcement Agency Trooper later saw the truck near Dairy Road, a short distance from Ingram Road, parked next to a truck that had been reported stolen a few hours earlier Tanner.

Emerson was arrested and taken to the Limestone County Detention Center with a $5,000 bond for the second-degree attempted burglary charge.