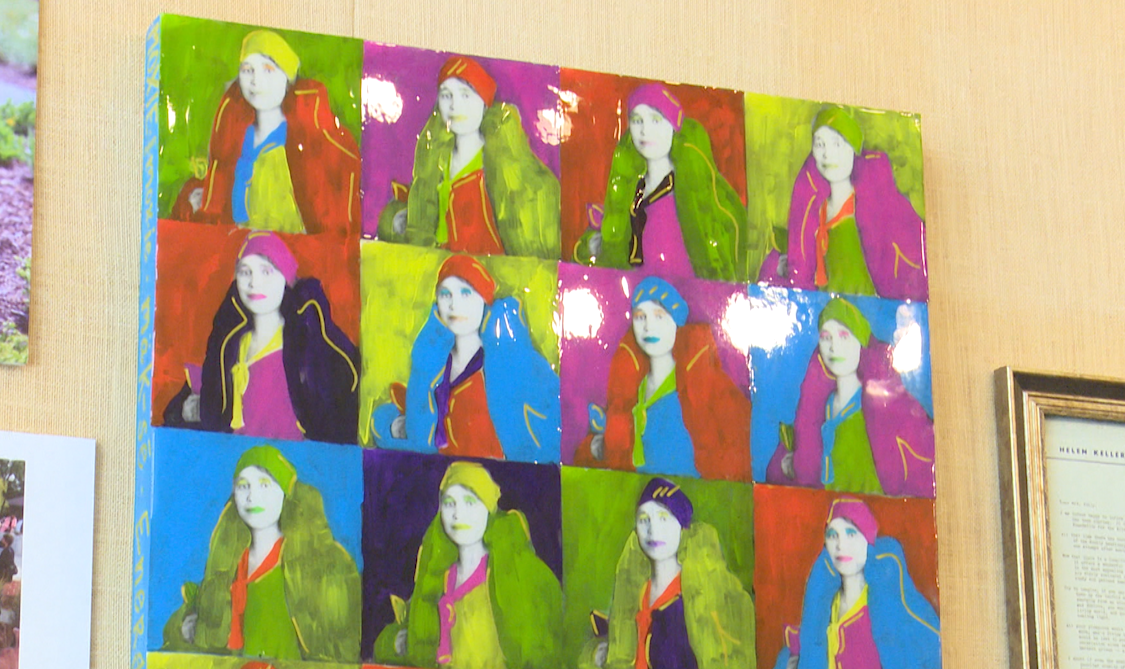 HUNTSVILLE, Ala. (WHNT) — The City of Huntsville continues to observe National Preservation Month, and Historic Huntsville Foundation announced it will open a new exhibit for its ‘Rooted in History’ theme. This year it will pay tribute to Huntsville women leaders in the twentieth century.

“This exhibit is an homage to the people who just refused to take no for an answer and kept plugging forward,” Historic Huntsville Foundation Executive Director Donna Castellano told News 19.

The historic Harrison Brothers Hardware on the Huntsville square will honor figures from the first female elected official in Madison County Alice Boarman Baldridge, to other suffragists and activists from multiple eras.

“This exhibit carries them through up until the 1980s, where they were civil rights activists, where they were advocates for equal pay for women, and where they were advocates for social justice,” Castellano said. “We believed that that was an important component of our preservation mission, is to bring out the histories not only of women and of black women and what they’ve done for our state, local, and national history. And we wanted to go beyond the suffrage movement because these women did not stop their activism, and their history did not stop in 1920.”

Be it clay pottery or quilting, featured artists in the exhibit with deep Huntsville connections believe visitors young and old can be inspired upon visiting.

“I just think there’s always a chance to educate our youth about what’s going on, where we’ve come from and how we’re going to move forward with our future,” Befecadu said.

Exhibit hours will be from 10 a.m. until 5 p.m. six days a week until September 6. Admission is free.