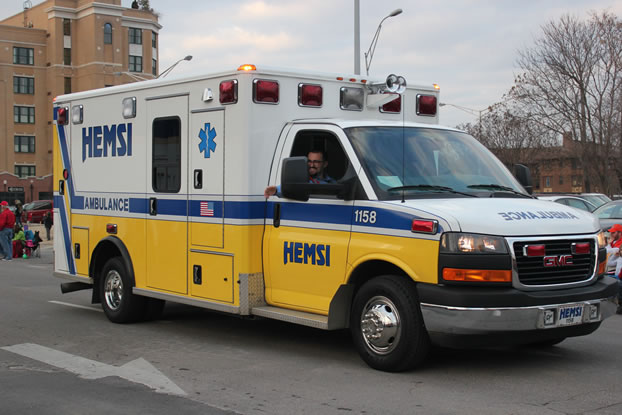 HUNTSVILLE, Ala. (WHNT) – Huntsville Fire and Rescue and HEMSI responded to an injured hiker who had fallen while on Monte Sano Mountain on Sunday.

HEMSI spokesman, Don Webster, said that a call came in around 2:30 p.m. on Sunday afternoon that a young man had fallen while on a hike.

He was carefully lifted by Huntsville Fire and Rescue crews and taken to Huntsville Hospital Trauma Services. He is in serious, but stable condition.