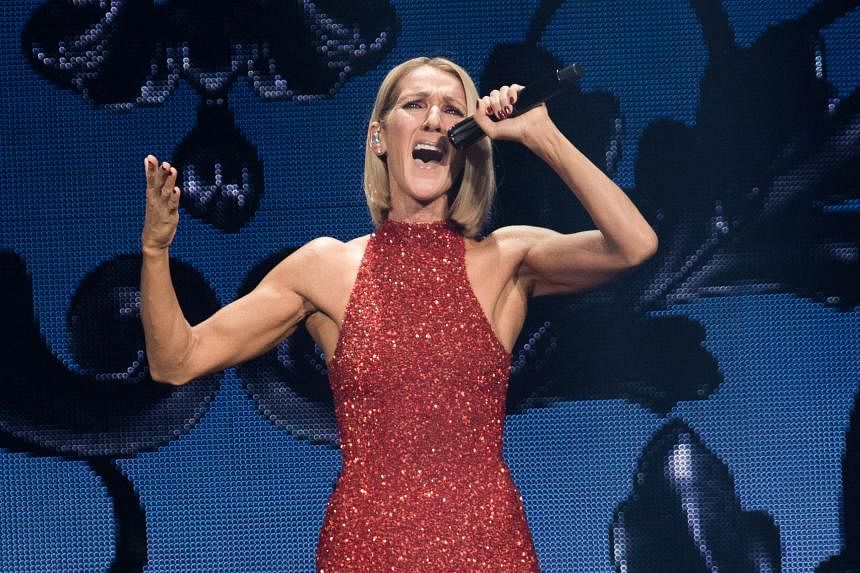 “I feel a little better… but I still have spasms,” Dion, 54, explained in a news release, updating fans on severe involuntary muscle contractions that she began experiencing late last year, resulting in the postponement of her new Las Vegas residency.

“I’m so sorry to have to change the dates of the European tour again; the first time it was because of the pandemic, now it’s because of my health,” said the singer famous for hits such as My Heart Will Go On (1997) and Because You Loved Me (1996).

“To be on stage, I have to be on top of my game. To be honest, I can’t wait, but I’m not quite ready yet… I’m trying my best to come back at 100 per cent to get on stage, because that’s what you deserve.”

The Grammy Award-winner’s tour is her first without her husband-manager Rene Angelil, who died from cancer at age 73 in 2016.

Dion had given the first 52 shows of the global itinerary before the start of the Covid-19 pandemic, at the beginning of 2020.

She announced in January that she was cancelling the North American leg because of health problems.

Speaking directly to fans in an online video, she thanked them for their understanding and support, her voice trembling with emotion.

“The good news is that I am doing a little bit better, but it (her recovery) is going very slow and it is very frustrating for me,” she said with a sigh, her eyes tearing up.

“I appreciate your loyalty,” she added.