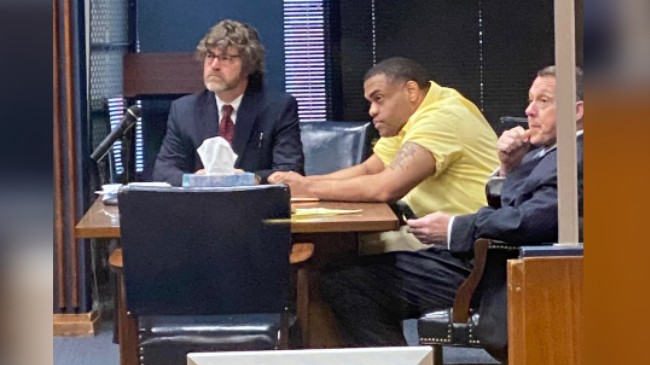 HUNTSVILLE, Ala. (WHNT) – A jury reconvened Friday morning to hand down a sentencing recommendation for Warren Hardy, convicted of murdering 72-year-old Kathleen Lundy, a NASA retiree, in August 2016.

Thursday, the jury found Hardy guilty on all five charges:

Jurors met for a short time Thursday morning before announcing the verdict, then immediately began deliberating about the sentencing recommendation.

Witnesses were called back to the stand to give statements as part of the penalty proceedings, including Lundy’s husband Rusty.

Defense attorney Larry Marsili urged jurors to give Hardy a life sentence without parole, rather than the death penalty. He said Hardy’s mental health issues were not an excuse but did have an effect on that fatal day.

Marsili also asked jurors to consider if Hardy should be condemned for his actions on the worst day of his life.

Prosecutor Tim Gann said the death penalty was justice for Hardy and that his actions were shocking. He added Hardy could have taken Lundy’s care without killing her but he did.

Gann also said they were asking for a death sentence, not because of the emotion of the moment but because he earned it.

Because the case happened in 2016, before the state abolished the rule of judicial override in 2017, the jury’s decision for or against the death penalty is a recommendation and Madison County Circuit Court Judge Chris Comer will have the final say on the issue.