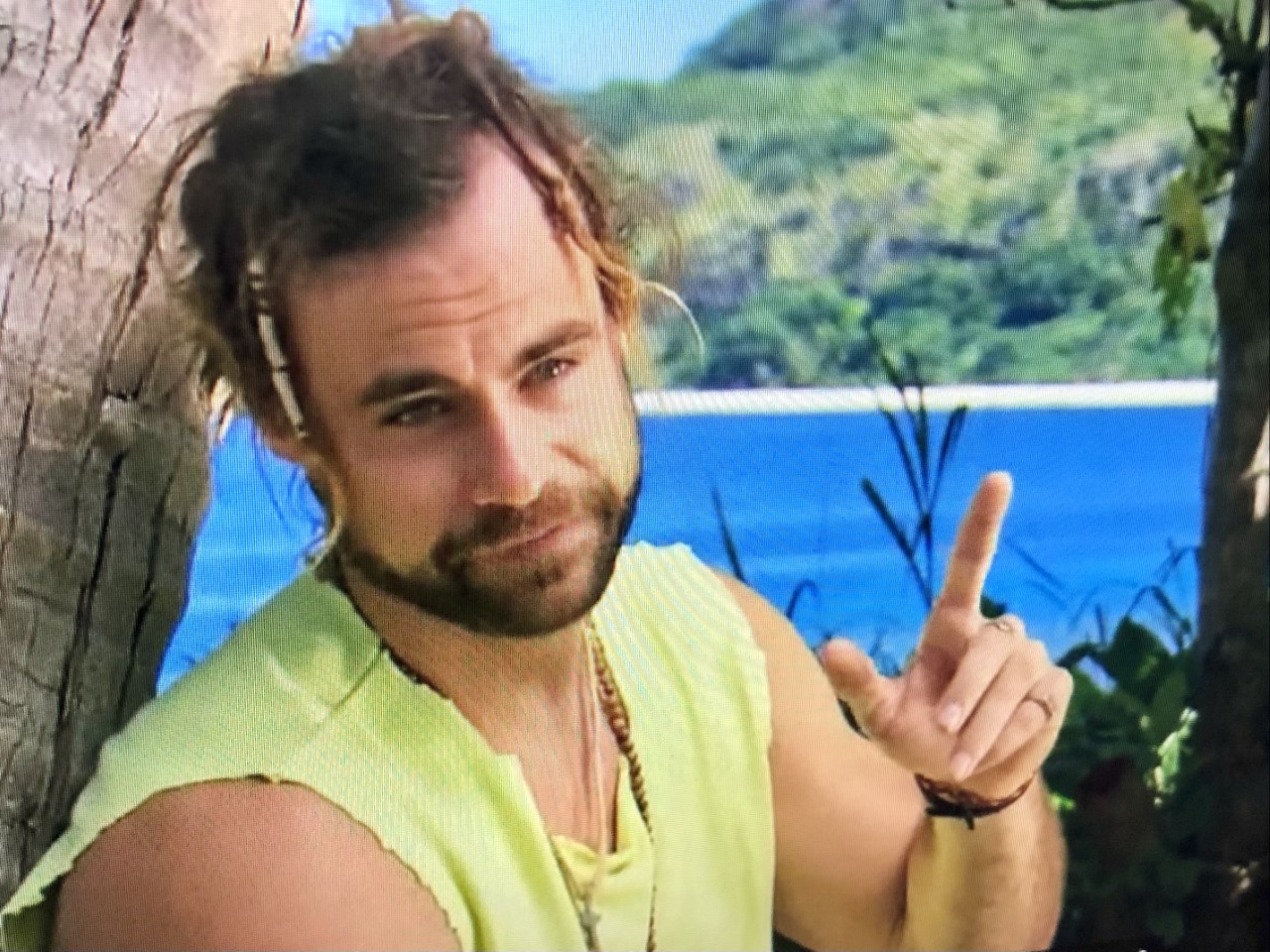 GULF SHORES, Ala. (WKRG) — A new season of “Survivor” is coming soon and this year the cast will include a man from Gulf Shores.

Johnathan Young has spent a lot of time on the beaches of Gulf Shores, but it’s a beach in Fiji where he will try to be the Sole Survivor.

Friends and neighbors in Gulf Shores know him as Jon. WKRG spoke with them about his mysterious disappearance and how they think he fared on the show.

“The next-door neighbor that anyone can come and talk to, just like a father-figure, mentor, big brother really,” said neighbor and employee J.R. Gardner.

Caidyn Clark also worked at Young’s beach service business but considers him more than a boss.

“Started working with him and he’s a really nice guy and we just became good friends since then,” said Clark.

So last summer when Jon disappeared for a couple of months, Clark got suspicious.

“We were trying to figure out where he was and we took a guess and Survivor was one of the guesses,” Clark said. “He came back after a couple of months and a bunch of weight was gone and we were like he had to be on something.”

They were right, although they don’t know what happens.

“He’s been tight-lipped about how it went,” said neighbor Kenneth Gardner. “He won’t tell anybody so we definitely got to see for ourselves.”

They all say he should do just fine on the show.

“He’s a smart guy, a bigger guy. he’s been out there in the woods more of a nature kind of guy. I think he can handle himself,” said Gardner.

Find out how he did when the 42nd edition of “Survivor” returns with a 2-hour premiere at 7 p.m. Wednesday, March 9 on CBS.