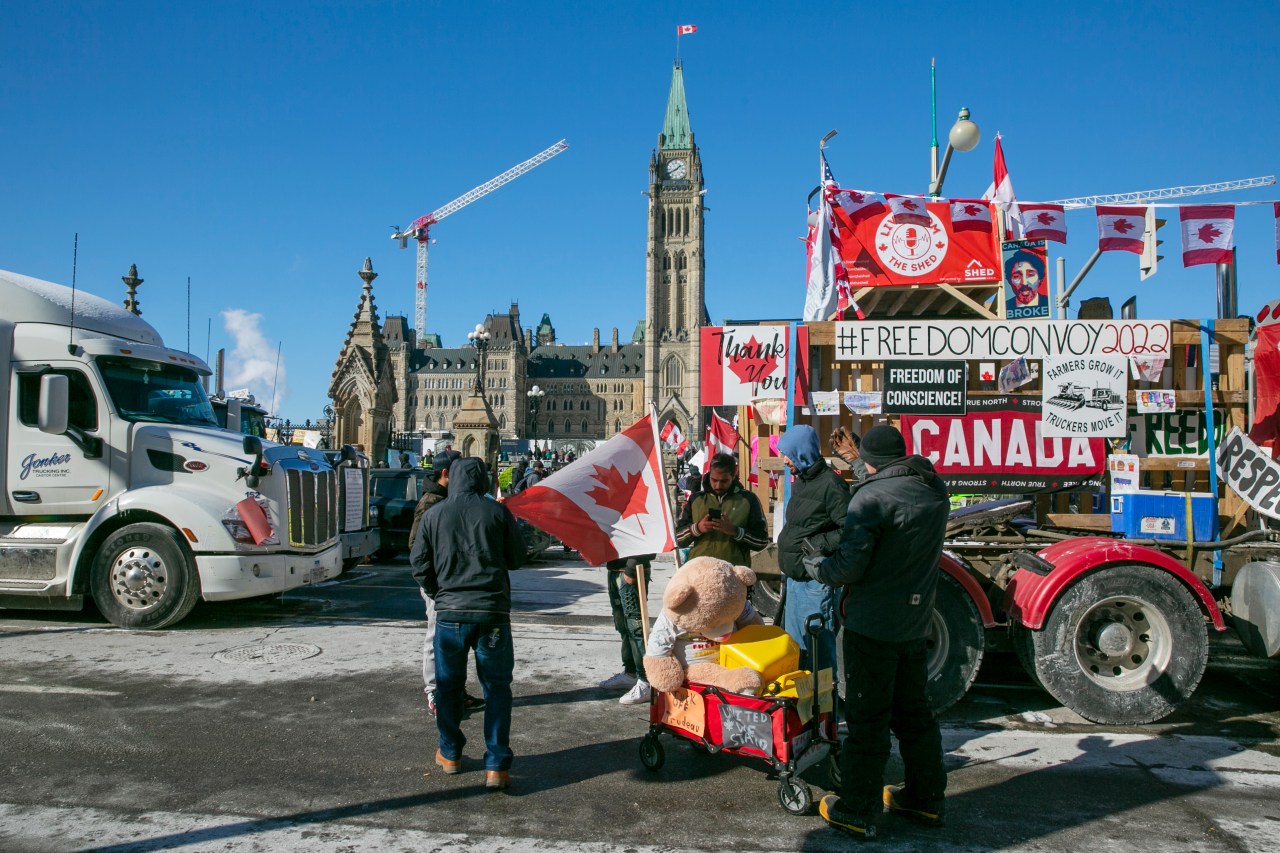 MONTGOMERY, Ala. (WHNT) — Alabama Governor Kay Ivey has signed on to a letter addressing Canada’s Prime Minister Justin Trudeau and President Joe Biden asking them to immediately reinstate the vaccine and quarantine exemptions available for truck drivers that cross the border.

The letter, signed so far by 16 U.S. states and two Canadian provinces, says the “vital importance” of vaccines in the fight against COVID-19 is not lost on those who have signed on the request.

“However,” the letter continued, “we are deeply concerned that terminating these exemptions has had demonstrably negative impacts on the North American supply chain, the cost of living, and access to essential products for people in both of our countries.”

The following U.S. Governors have also put their signature on the letter as of February 17:

“The timing of your decision to terminate the vaccine and quarantine exemptions could not have been worse,” the request says, “as North America already faces grave supply chain constraints. These constraints, combined with increasing inflation, place significant burdens on the residents of Canada and the United States.”

“Furthermore, transportation associations have informed us that the lack of exemptions will force thousands of drivers out of the trucking industry, which is already facing a significant workforce shortage,” the letter states. “The removal of these exemptions is ultimately unnecessary, and we cannot afford to lose any more truck drivers who transport food and other vital supplies across the border.”

The letter concludes, saying any collaboration to resolve the matter is welcome.