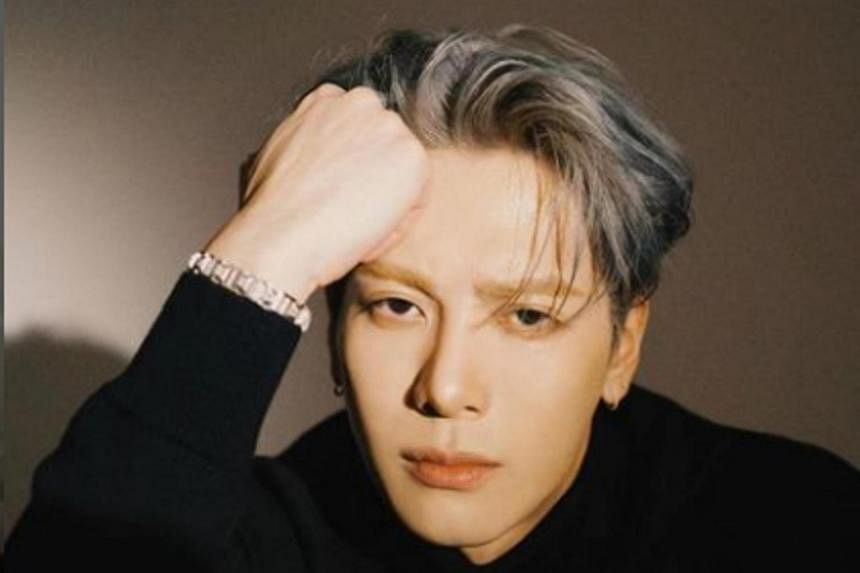 LOS ANGELES – K-pop idol Jackson Wang has opened up about his mental health struggles and how he dealt with fame from being in boy band Got7.

In an exclusive interview with American entertainment portal Entertainment Tonight, the 28-year-old spoke about his time in Got7, which made their debut in 2014.

“For the past eight years, I’ve been living the commercial life. I’ve been living on a schedule, show after show. It’s like a loop,” said the singer-rapper-host who was born in Hong Kong. He is active in both China and South Korea, and most recently performed at Coachella in California last Saturday (April 16).

He shared that talking to his friends helped him.

“Whenever I deal with stress, I used to not talk with anybody because I felt like, ‘I’m just gonna find the solution and solve it’.

“But it got to a point where, with the positive energy of friends around me, that they gave me, they forced me, they sat me down and talked with me, and it’s the first time in my life that I felt that connection,” he said.

While he is still part of the wildly popular Got7 – the band is on hiatus while its seven members pursue solo projects – he is forging ahead with a soon-to-be-released album, Magic Man.

He dropped a single, Blow, from it on March 31.

He said making making music was liberating for him after overcoming his mental health struggles.

“The concept and everything are free. I’ve never been this raw, ever in my life.”