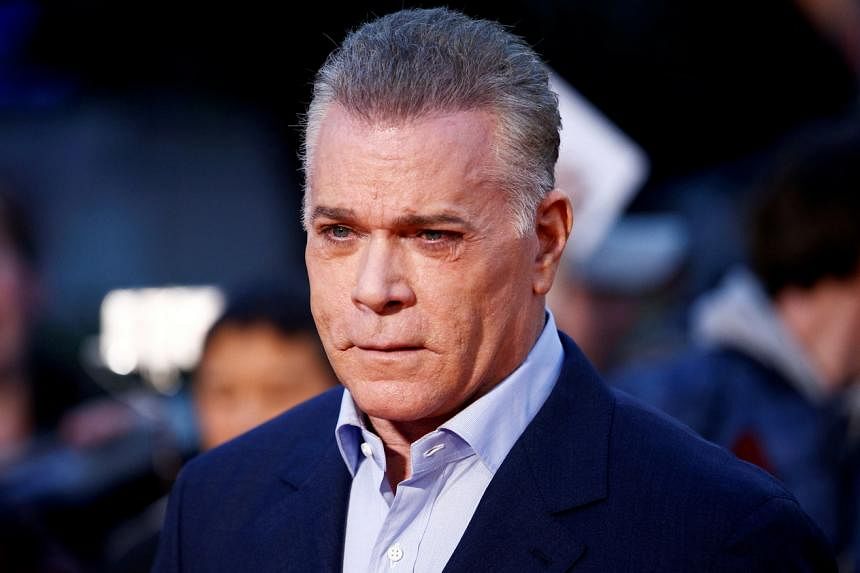 LOS ANGELES (AFP) – American actor Ray Liotta, who starred in Martin Scorsese’s gangster classic Goodfellas, has died suddenly in the Dominican Republic, officials and police said Thursday (May 27). He was 67.

Liotta, whose blistering turn as real-life mobster Henry Hill in Scorsese’s crime masterpiece won universal admiration, was shooting a new film in the country when he died in his sleep.

Police said emergency services were called early on Thursday morning to a hotel in Santo Domingo where they found Liotta already dead.

The actor’s publicist in Los Angeles, Jennifer Allen, confirmed his death, saying there were no suspicious circumstances. She said he had been working on a movie called Dangerous Waters.

Liotta became a household name in 1990 when he was cast alongside Robert De Niro and Joe Pesci in what is widely considered one of the greatest films of the 20th century.

Goodfellas won one Oscar, and was nominated for five others. Scenes from the movie continue to resonate as cultural touchstones more than three decades later.

News of Liotta’s death sparked a flood of tributes from colleagues and contemporaries. Actress Jamie Lee Curtis, who worked with Liotta on Dominick and Eugene, tweeted: “His work as an actor showed his complexity as a human being. A gentle man. So sad to hear.”

Jennifer Lopez, who starred opposite Liotta in the television series Shades of Blue, said he was “the epitome of a tough guy who was all mushy on the inside.”

“Like a raw nerve, he was so accessible and so in touch in his acting. We lost a great today.”

Liotta was born in Newark, New Jersey, in December 1954. Variety reported he was left at an orphanage at birth and adopted when he was six months old.

At the University of Miami, he performed in musicals, and after graduating landed a role on a soap opera that would provide him with three years’ work to 1981.

His first movie came in 1983, but it wasn’t until 1986’s Something Wild opposite Melanie Griffith and Jeff Daniels that he came to wider attention.

The comedy-action-romance was screened at Cannes and scored Liotta a Golden Globe nomination for supporting actor.

He leaves behind a daughter, 23-year-old actress Karsen Liotta.