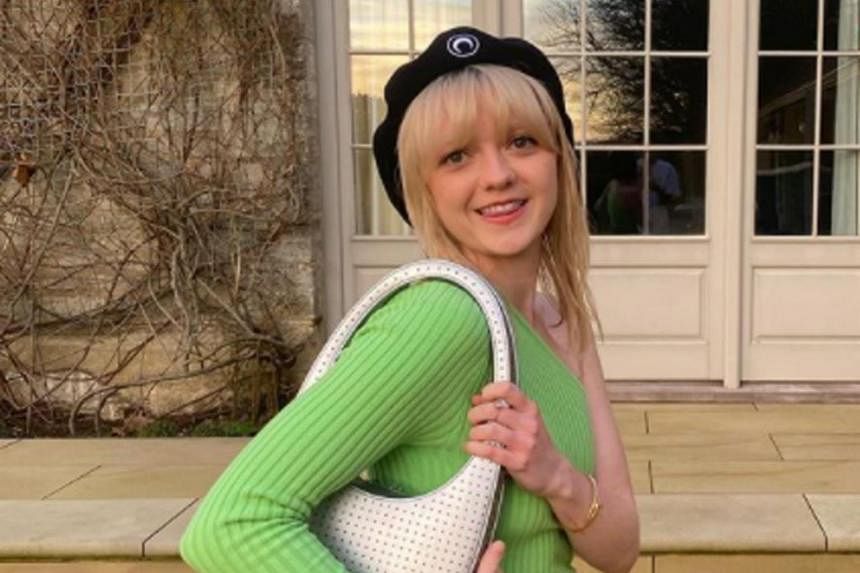 LONDON – Game Of Thrones actress Maisie Williams may be best known for her portrayal of Arya Stark, but she says she resented playing the beloved character on the hit show.

Three years after the fantasy series ended in 2019 after eight seasons, Williams, 25, opened up about her experience to British GQ magazine in its latest issue.

“I think that when I started becoming a woman, I resented Arya because I couldn’t express who I was becoming,” said the British actress, who took on the role when she was 12.

“And then I also resented my body, because it wasn’t aligned with the piece of me that the world celebrated.”

Because her character was disguised as a boy in some seasons of the show, she had to sport short hair and was made up to look more masculine, including shading her nose to make it look broader.

She also had to wear a strap across her chest to keep it flat when puberty started.

When asked in the interview what she missed specifically about being in the show, she said: “Can I say none of it?

“I don’t think it’s healthy (to miss it), because I loved it. I look at it so fondly and I look at it with such pride.”

The Emmy-nominated actress added: “But why would I want to make myself feel sad about the greatest thing that ever happened to me? I don’t want to associate that with feelings of pain.”