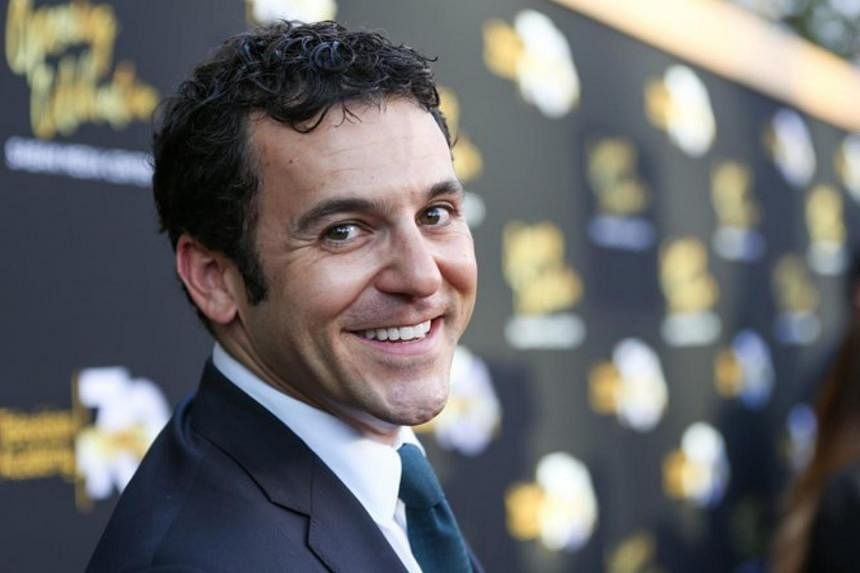 NEW YORK (NY TIMES) – Fred Savage, the former child star of the television comedy The Wonder Years, has been fired as an executive producer and director of a reboot of the show after allegations of “inappropriate conduct”, the studio behind the new series said in a statement on Saturday (May 7).

“Recently, we were made aware of allegations of inappropriate conduct by Fred Savage, and as is policy, an investigation was launched,” the statement from 20th Television said. “Upon its completion, the decision was made to terminate his employment as an executive producer and director of The Wonder Years.”

The studio did not provide additional details or immediately respond to follow-up questions on Saturday.

Representatives for Savage did not immediately respond to e-mail seeking comment. Deadline reported the news of his firing on Friday (May 6).

Savage, 45, was a child when the original The Wonder Years premiered in 1988 on ABC, kick-starting his career with his portrayal of the suburban, sunny middle schooler Kevin Arnold. The television comedy – a nostalgic look back at 1968 from the vantage of 1988 – was acclaimed at the time and brought Savage two Emmy Award nominations. The show aired until 1993.

The new version of the show premiered in 2021 on ABC, this time focusing on a Black family in Montgomery, Alabama, in the 1960s, with Don Cheadle serving as the narrator.