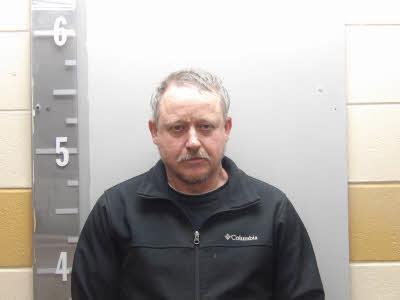 MARSHALL COUNTY, Ala. (WHNT) — A Grant man was arrested on Tuesday after a search warrant led to authorities finding methamphetamine at his home.

One pound of methamphetamine and three firearms were found at Danny Ray Bearden’s home on Walker Road in Grant, according to the Marshall County Sheriff’s Office.

Investigators arrested Bearden and charged him with drug trafficking. Officials told News 19 he was booked into the Marshall County Jail.