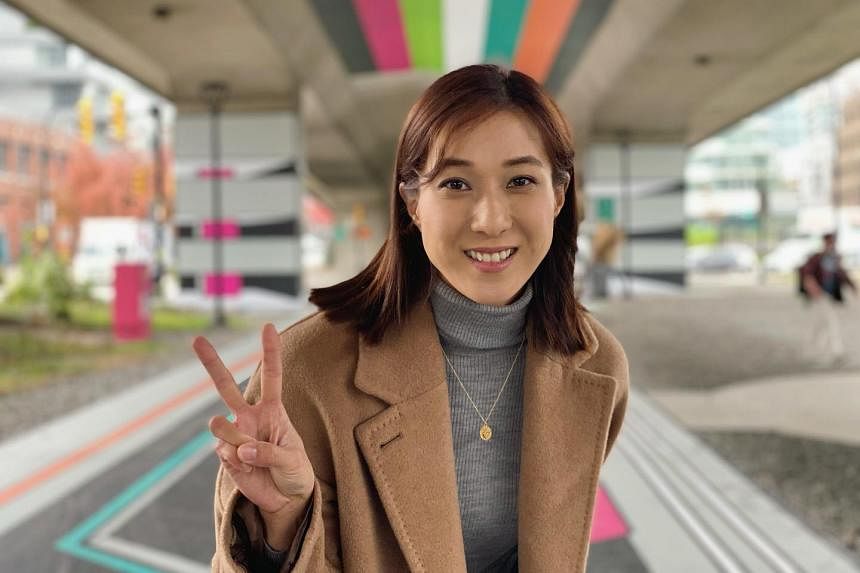 VANCOUVER – Actress Linda Chung has opened up about being bullied on set while she was with Hong Kong broadcaster TVB.

In a video uploaded on her YouTube channel over the weekend, the former TVB sweetheart, who left in 2018 after 14 years, said: “I have met people in the past who made me feel hurt and lose confidence in myself, and even gave me the feeling of being bullied.”

While Chung, 38, did not name any names, the Canada-born star did give some tips on how to handle difficult people in her 15-minute video.

She confessed she used to be troubled by such people and wondered how to solve the bullying problem, but later realised that the best solution was simple – “do nothing”.

“When you meet someone who doesn’t like you and picks on you, that is their problem. Don’t blame yourself for everything,” she said in a mixture of Cantonese and English.

Chung, who most recently appeared on television in TVB drama Kids’ Lives Matter (2021) after a three-year hiatus, lives in Vancouver with her chiropractor husband Jeremy Leung, who is 13 years her senior.

The couple had married in secret in 2015 after a whirlwind romance and announced last month that they are expecting a third child.