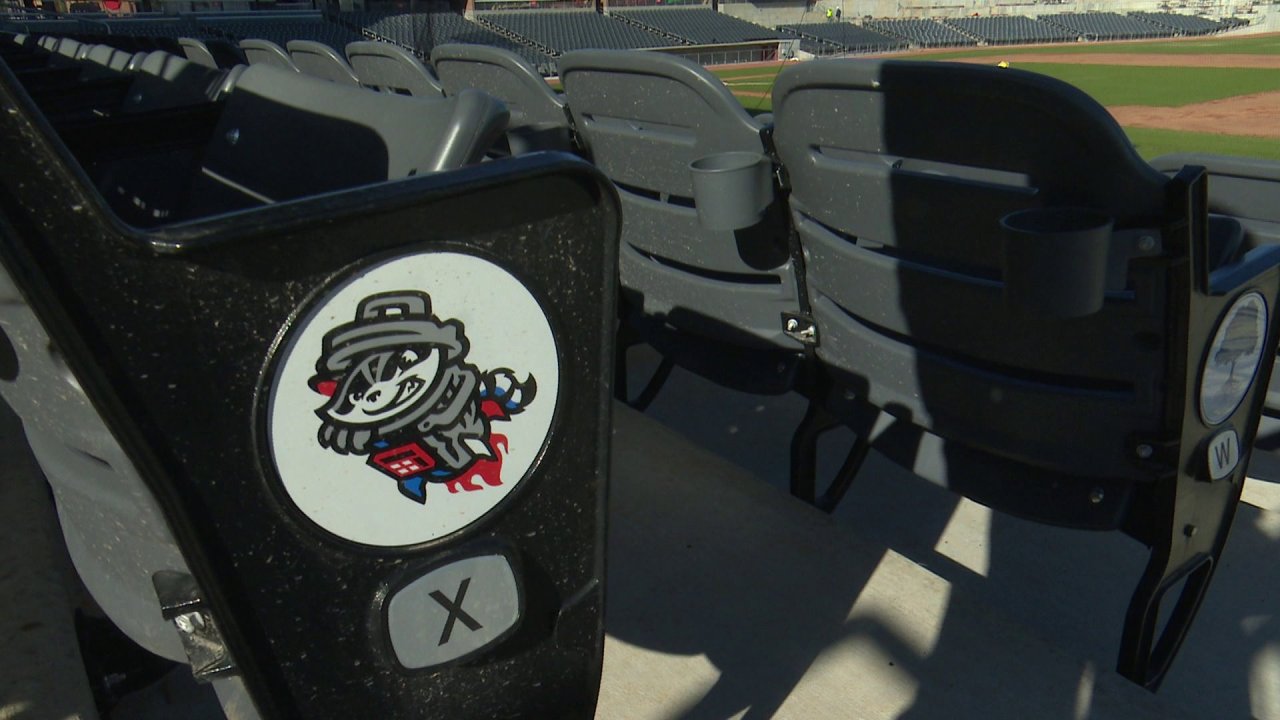 Another former member of the Rocket City Trash Pandas is set to make his major league debut.

Sunday, the Los Angeles Angels announced infielder Michael Stefanic has been promoted to the parent club of the Trash Pandas. He’ll make his major league debut for the team’s series finale in Houston, where he’ll bat sixth and play second base in a contest against the Astros.

With Sunday’s announcement, Stefanic becomes the 14th former Trash Panda player to get the call to the majors and the fourth to do so in 2022, following Aaron Whitefield, Chase Silseth, and David MacKinnon. Stefanic started his career with the Trash Pandas in 2021 and was the starting second baseman during the first game in Trash Pandas history, a 6-1 loss in Chattanooga on May 6, 2021.

In 2022, Stefanic’s offensive tear has continued. He’s batted .320 with one home-run, 19 RBIs, seven doubles and 30 runs scored – all over 46 games. Stefanic originally joined the Angels organization out of Westmont College. The Angels signed him as an undrafted free agent on July 19, 2018.