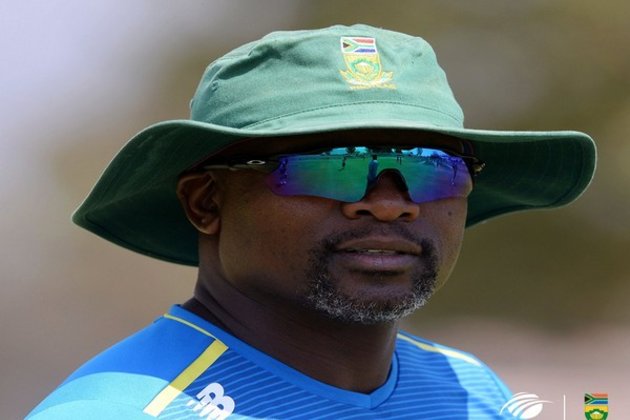 According to Lions Cricket, Enoch Nkwe played 42 first-class and 38 List A matches for Lions and Gauteng between 2002-2009.

“This has been several months in the making with myself, the team and Enoch expressing an interest in working together once more. It all comes down to high performance – we strive for setting up structures that will drive high performance, impacting men and women,” Lions Cricket CEO Jono Leaf-Wright said in a statement.

“We know that Enoch will add tremendous value in terms of what players we want to retain, who we want to attract and how best to position ourselves moving into the next season. So much of what Enoch already does, speaks to ‘The Lions Way’ and what we want to achieve as a brand. We are thrilled to welcome Enoch home,” he added.

Following a stint as assistant coach to the Netherlands National Cricket team, Nkwe returned as head coach to the Lions in 2018, winning both the CSA T20 Challenge and the 4-Day Sunfoil Series in his first season.

He was named head coach of Jozi Stars for the inaugural Mzansi Super League in 2018, and won that tournament as well. (ANI)