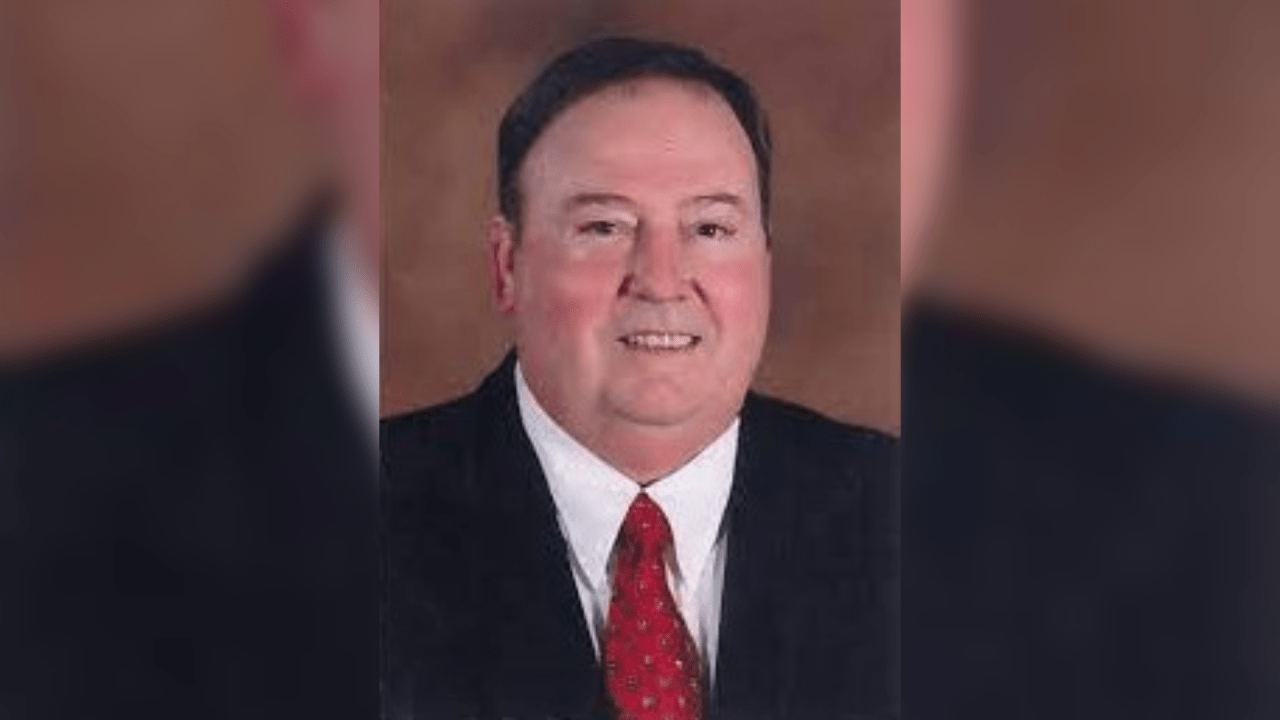 According to a statement from the Alabama High School Athletic Association (AHSAA), Morris served his entire career at Scottsboro High School. He served as head football coach from 1991 to 2004, the longest tenure in the school’s history. He is also the winningest coach in school history with a 90-66 record.

Morris’s career didn’t just include leading the Wildcats football team to five area/region titles. Prior to his stint as head coach, Morris served as an assistant football coach from 1974 to 1991, as head track coach for eight years, and an assistant coach for wrestling for 10.

“We are deeply saddened by the passing of Coach Morris,” said AHSAA Executive Director Alvin Briggs. “He was an excellent role model of what a coach, administrator and teacher should be.”

Briggs stated Morris was an important member of the District Legislative Council for 14 years, and an “outstanding leader” on the Central Board from 2007 to 2012.

“He will be sorely missed,” Briggs continued. “We offer our most sincere condolences and prayers to his family and the city of Scottsboro and pray God will sustain them during this time of such great loss.”

Morris is the namesake of Scottsboro’s football field house. He was inducted in the Alabama High School Sports Hall of Fame in 2014.

No funeral or memorial service arrangements were immediately available for Morris.