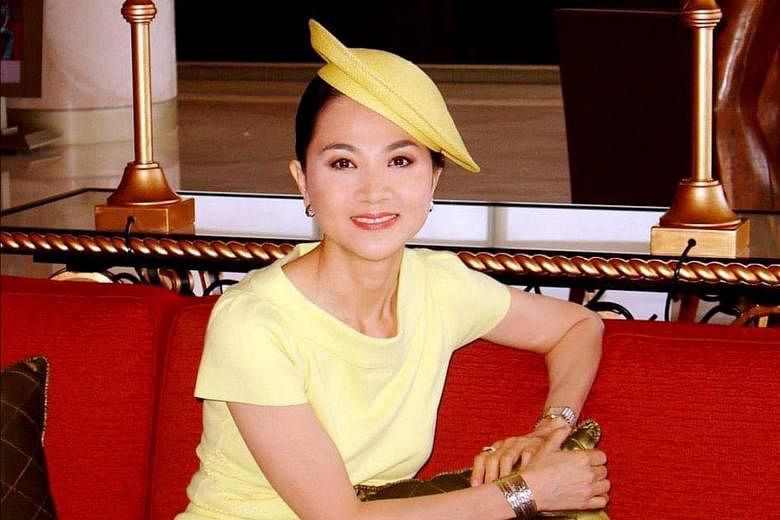 TAIPEI – The son of late Taiwanese singer Fong Fei-fei has threatened legal action over a museum dedicated to her, as he said it went against her wishes.

The government of Taoyuan city in Taiwan opened the Fong Fei Fei Story House in Daxi District to great fanfare on Sunday (Jan 2), a day before the singer’s 10th death anniversary.

Fong, whose real name is Lin Chiu-luan, died of lung cancer at the age of 58 on Jan 3, 2012. Her death was kept under wraps for more than a month before it was announced to the media.

Daxi is the late pop queen’s birthplace and also where her ashes were interred.

Fong’s only child Chao Wen-lin, who has been keeping a very low profile, took to the Facebook page of the Fong Fei Fei Charity Foundation on Monday to slam the museum.

The charity foundation was set up in 2018, with Mr Chao serving as the chairman of the foundation.

“Mum told me clearly when she was alive that her last wish was not to hold any memorials after her death,” he wrote in Chinese on Monday.

“She felt happy and satisfied in life after being able to perform so many good songs and receive the love from so many people.”

He said that his mother did not want any monument set up for her.