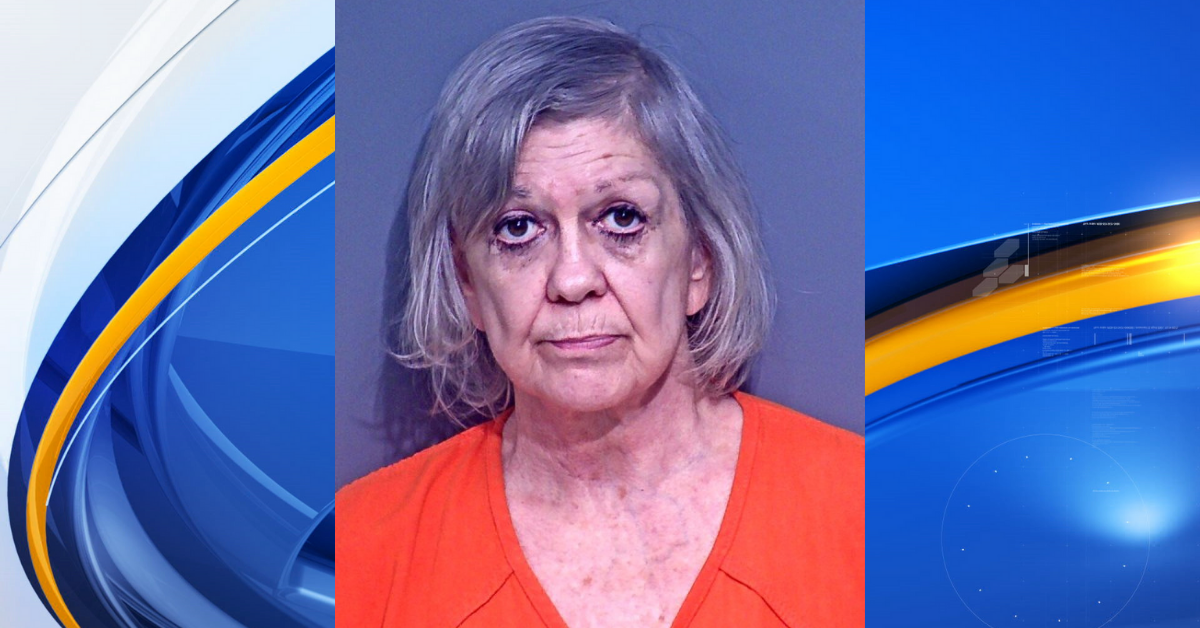 BAY MINETTE, Ala. (WKRG) — A Foley woman convicted three months ago of murdering her husband was sentenced today in a Bay Minette courtroom on Thursday.

A judge sentenced 67-year-old Linda Doyle to 99 years in prison.

In July of 2019, Doyle was found stabbed and bleeding, her husband James Doyle dead from a gunshot wound.

During her trial, she had claimed she shot her husband in self-defense after years of sexual abuse, but prosecutors were able to prove it was Doyle who had stabbed herself, staged the crime scene before calling the police, and at one point had solicited hitmen to kill her 71-year-old husband.

Doyle is currently being held in the Baldwin County Jail awaiting transfer to Tutwiler Prison in Wetumpka.