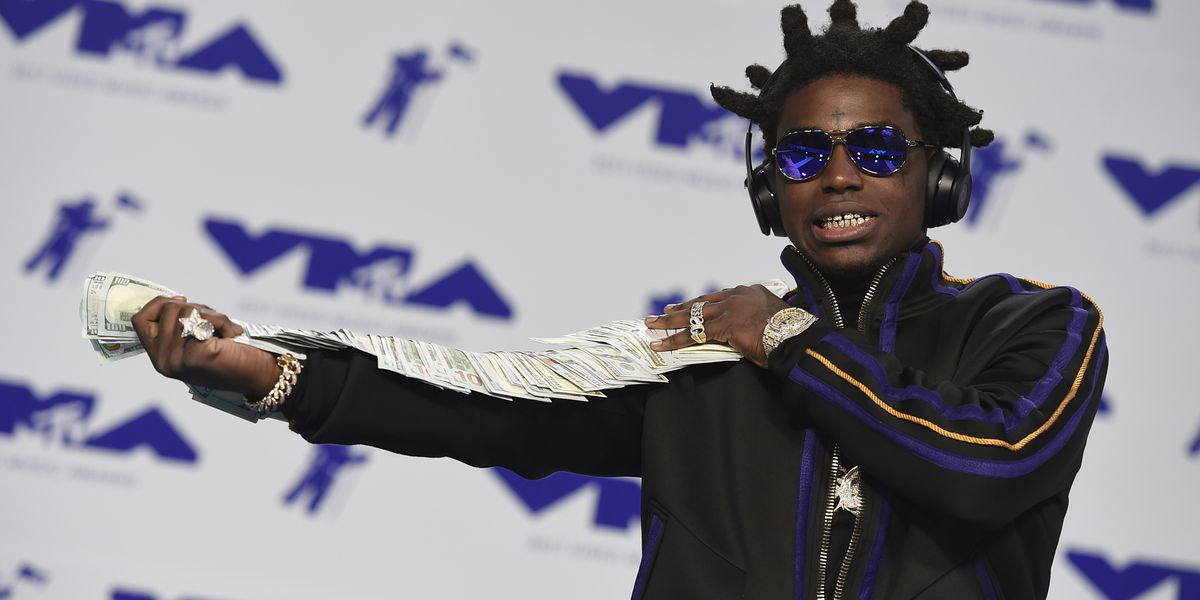 TAMPA, Fla. (WFLA) — Rapper Kodak Black was among three people shot Saturday outside a bar in West Hollywood, California, according to a report.

Law enforcement sources familiar with the investigation told NBC News, the 24-year-old Florida rapper, whose legal name is Bill Kapri, and two other victims were transported to a local hospital.

The report said the 19-year-old and 60-year-old are expected to recover from their non-life-threatening gunshot wounds.

It was not immediately clear who fired the shots or what sparked the incident outside the club on the 400 block of North La Cienega Boulevard.

Footage obtained by TMZ shows what appeared to be the rapper and a number of others break out into a scuffle before multiple shots were fired.