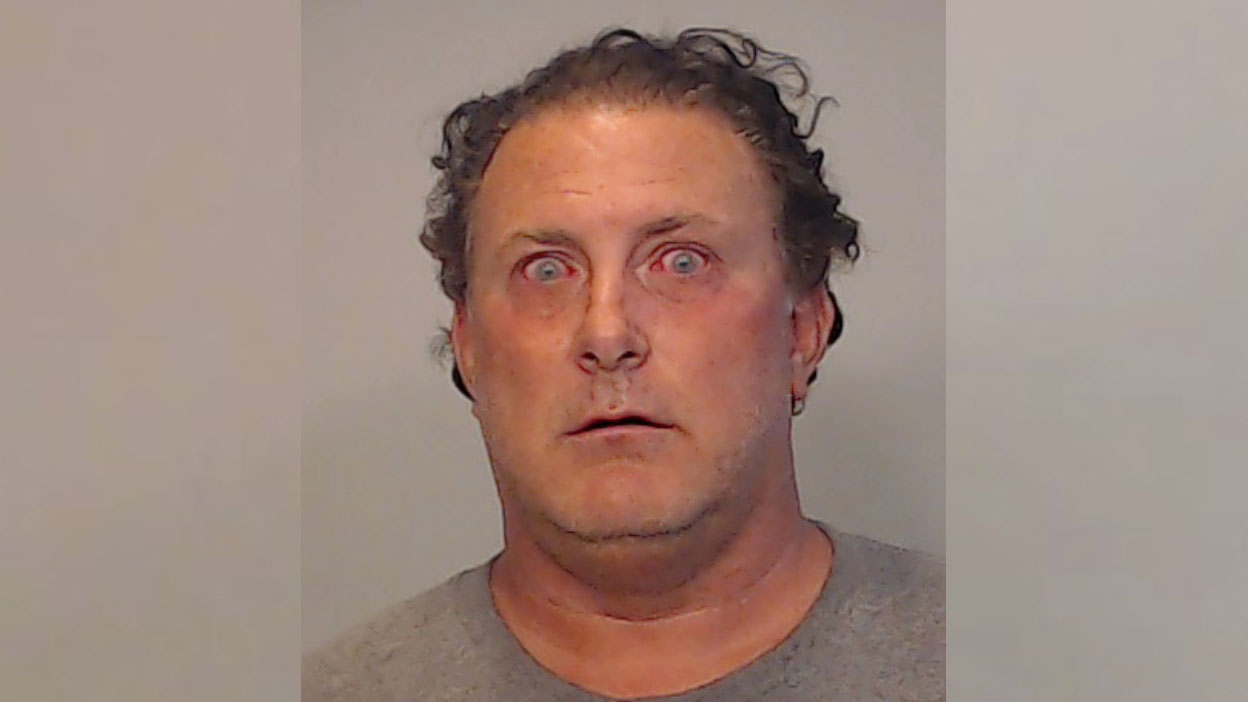 TAMPA, Fla. (WFLA) — A 51-year-old Florida man told authorities he was “high and happy” after he was stopped for recklessly driving Wednesday morning, according to the Monroe County Sheriff’s Office.

Deputies said Theodore John Evans, 51, of Jupiter, was stopped Wednesday after multiple callers reported a Toyota RAV4 running red lights, passing in no-passing zones and not staying within the lanes.

Deputies said Evans’ eyes were bloodshot and watery, and a release said Evans “behaved erratically, speaking quickly and nonsensically about how high and happy he was due to his use of a vape pen.”

Marijuana candies, a glass pipe and a vape pen were found in the Toyota.

Evans was booked into to jail on Wednesday afternoon, where his bond was set at $2,500. He was released Thursday afternoon, according to Monroe County records.