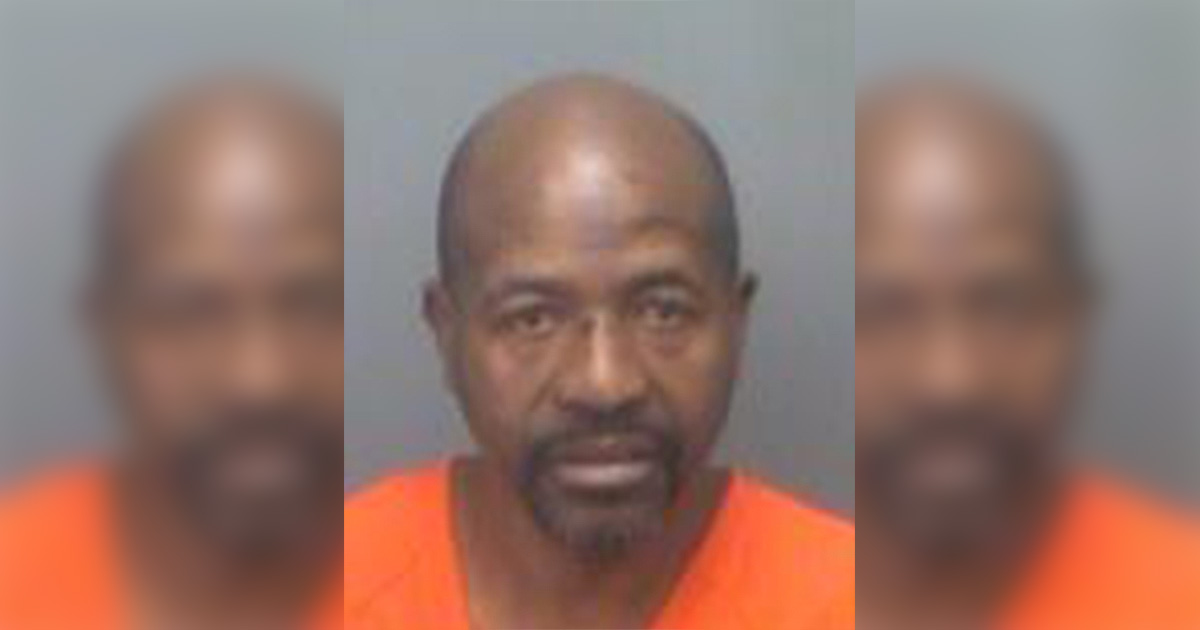 ST. PETERSBURG, Fla. (WFLA) — A St. Petersburg man was arrested on an animal cruelty charge Friday after seriously injuring a puppy, according an affidavit.

The St. Petersburg Police Department said Willie Earl Capehart, 62, was supposed to be watching two children and their guardian’s 14-week-old puppy when the children heard yelling, a “loud bang,” and the sound of the front door being slammed.

Police said the children entered the living room after hearing the noises and found the puppy was thrown into the corner of the room. Blood was also found on the wall.

According to the police affidavit, the puppy was throwing up, having accidents, and was unable to move.

An emergency veterinarian treated the puppy and said the dog suffered severe head trauma and would be permanently blind.

Police said Capehart was under the influence during the incident and left the children alone afterward.

The dog’s owner, who is the children’s legal guardian, said she wished to press charges against Capehart, telling officers the children shouldn’t have been left alone. Capehart also faces a charge for child neglect.