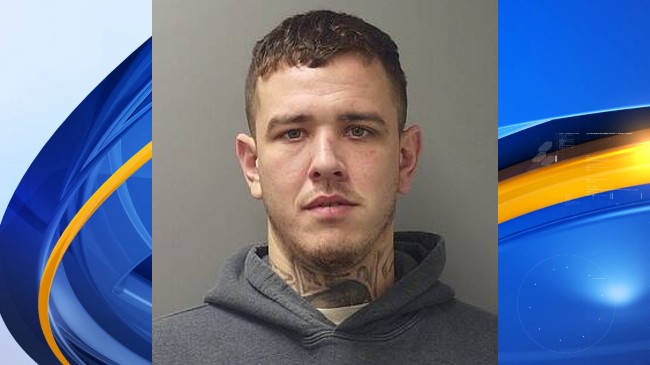 COLBERT COUNTY, Ala. (WHNT) — A Florence man charged in a shooting earlier in February is now in the custody of the Colbert County Jail.

The shooting, which authorities say happened at a Sheffield apartment complex on February 5, resulted in one man being flown to Huntsville Hospital with a gunshot wound to his hip. He was last reported in stable condition.

Preston Lee Behel, 27, of Florence was arrested after leading Shoals area police on a chase that crossed over the Tennessee state line. Behel was charged with attempted murder and his bond was set at $750,000, according to Sheffield Police Chief Ricky Terry.

Initially, Behel was booked into the Wayne County Tennessee Sheriff’s Office for evading arrest in the state on a $2,500 bond.

Behel was transported from Tennessee into Alabama on February 11.