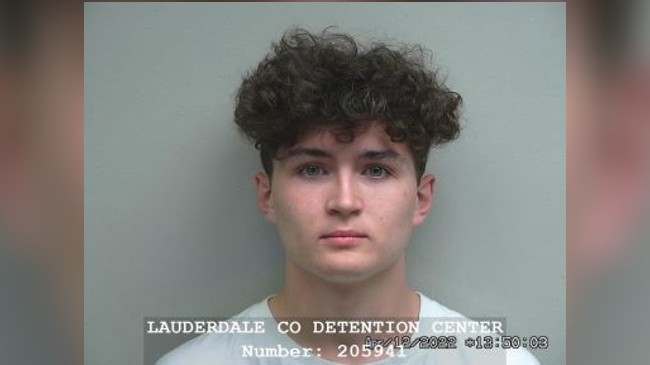 FLORENCE, Ala. (WHNT) — The Florence Police Department says one man was arrested on warrants following an investigation.

19-year-old Chandler Willis was taken into custody on Monday afternoon.

Police say his warrants stemmed from an incident that happened somewhere around December 21, 2021, where a stolen credit card was used several times, totaling $945.45.

Authorities conducted an investigation, and identified Willis as a suspect.

Willis was charged with six counts of fraudulent use of a credit card and second-degree theft of property.

Willis remains in the custody of the Lauderdale County Detention Center on a $7,000 bond.