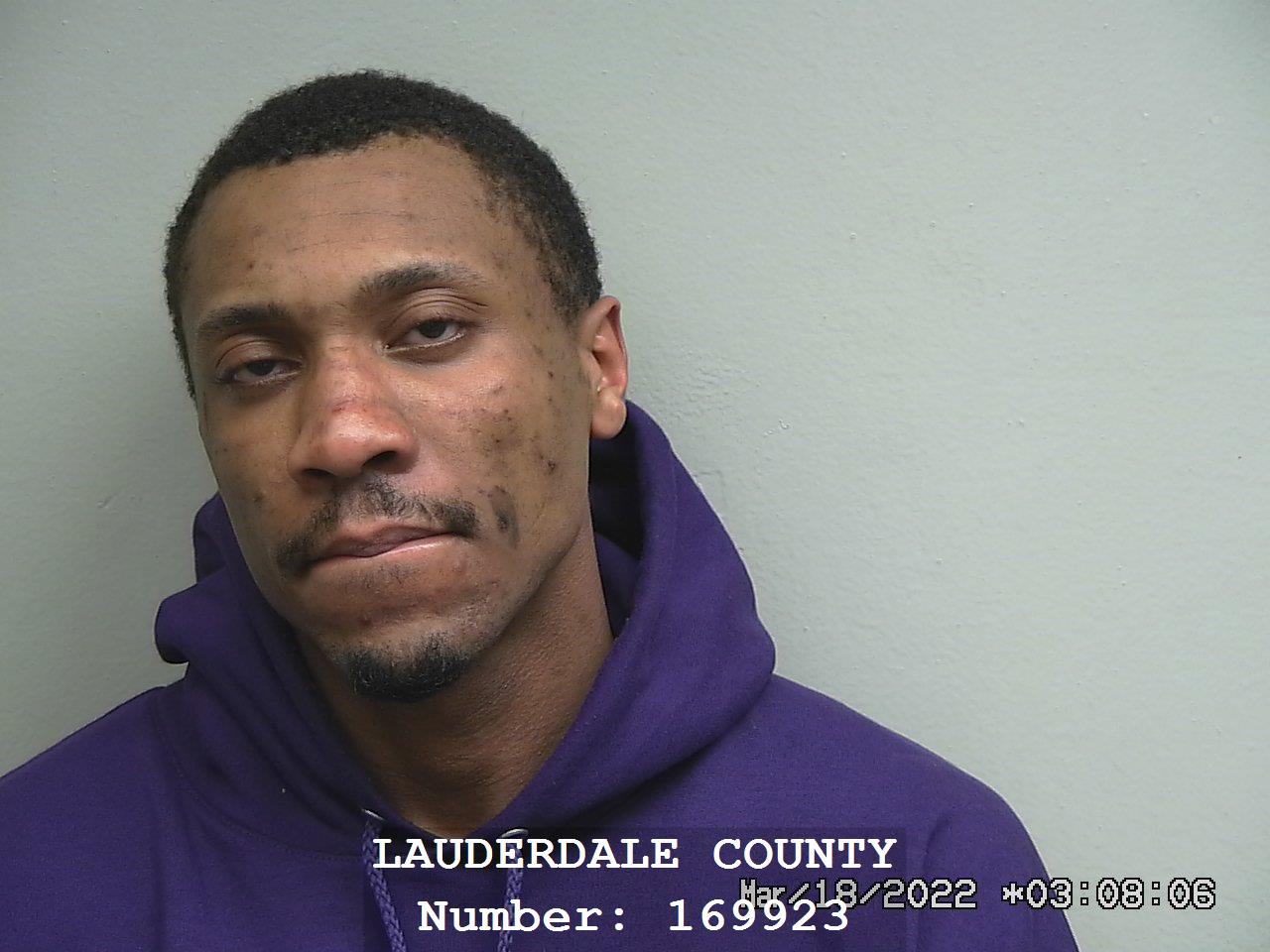 FLORENCE. Ala. (WHNT) – A man is facing charges after police say he forcibly took a vehicle and was involved in a stand-off with police.


2 arrested in Florence for attempted murder

Officers spoke to a woman who stated Damarious Hamilton had stolen her vehicle and left the scene. It was determined that she allowed him to drive the vehicle, but only after he had punched her several times and grabbed her young son forcing him into the vehicle.

Hamilton was found at the Florence Quality Inn. He ran into a nearby wooded area where he ended up stuck in the bushes. Hamilton threatened suicide and after an hour standoff he turned himself in without further incident.

Hamilton was arrested and charged with interference with custody, resisting arrest, disorderly conduct, and third degree domestic violence assault. He is being held on an $8,000 bond.