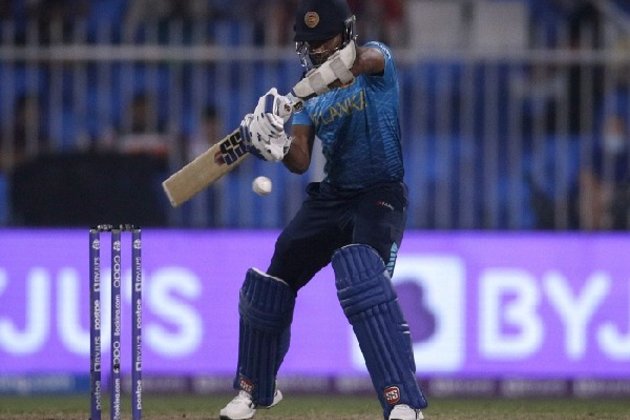 Melbourne [Australia], February 18 (ANI): Sri Lanka skipper Dasun Shanaka expressed disappointment after his side got defeated by Australia in the fourth T20I of the five-match series here at the Melbourne Cricket Ground on Friday.

“A few positives but not enough runs on the board. The spinners bowled well. We are lacking a little in the batting department. It is always nice feeling at Melbourne. Unfortunately, we couldn’t get a win for our supporters here,” said Dasun Shanaka after the game.

Chasing 140, Australia did not get off to an ideal start as the hosts lost opening batter Ben McDermott (9) in the fifth over to Maheesh Theekshana. Soon after, Lahiru Kumara dismissed Australia skipper Aaron Finch (2) and Ashton Agar (26), and the hosts were reduced to 49/3 in the ninth over.

Josh Inglis and Glenn Maxwell then got together at the crease and the duo revived Australia’s innings. After 12 overs, Australia’s score read 86/3, with the hosts still needing 54 runs for the win. Inglis departed after playing a 40-run knock but Maxwell (48) and Marcus Stoinis (8) ensured that the hosts get over the line with 11 balls to spare.

With this win, Australia have registered an unassailable 3-0 lead in the five-match series. Both the teams will be squaring of for the series final on Sunday. (ANI)