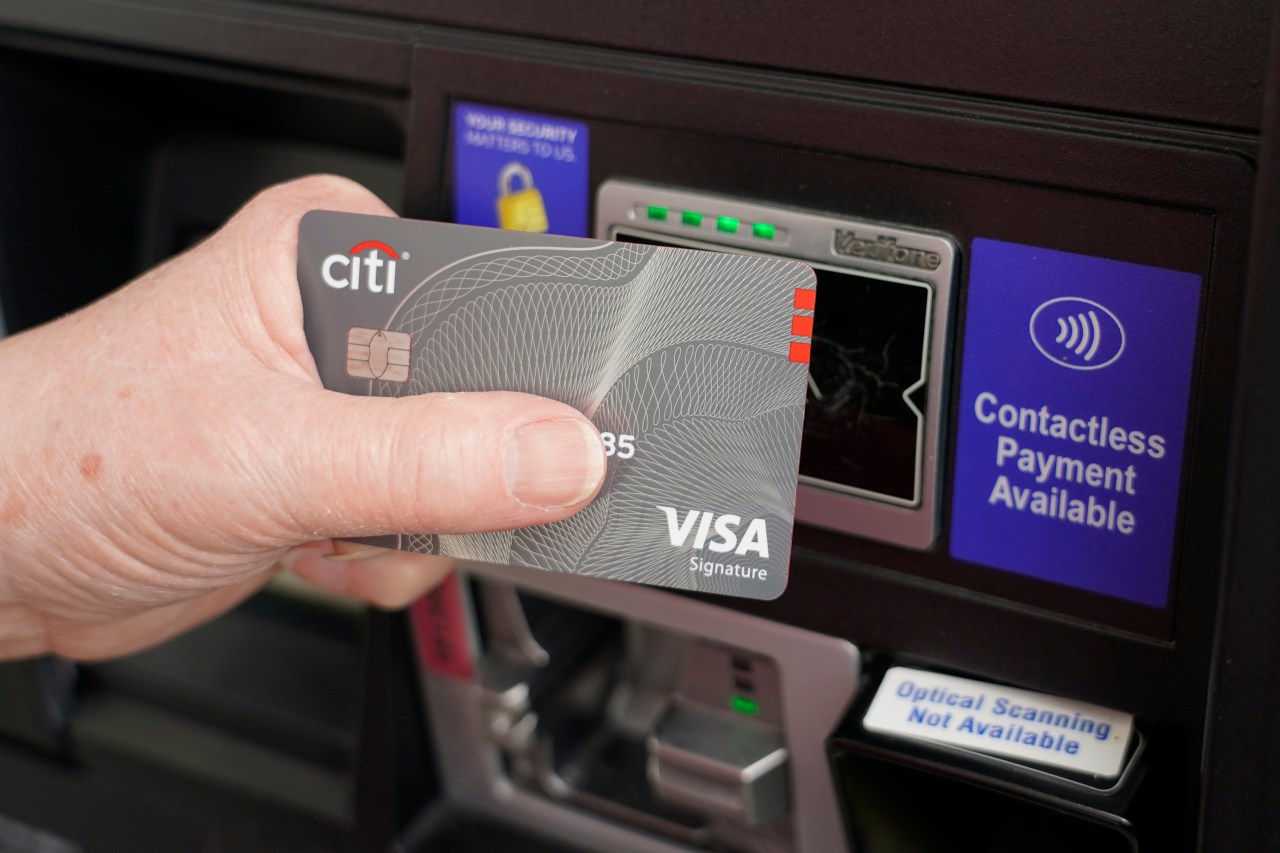 WASHINGTON (Nexstar) — The Federal Reserve announced an interest rate hike of a quarter of one percent on Wednesday in an effort to fight inflation and rising prices.

Norbert Michel, vice president of the Cato institute’s Center for Monetary and Financial Alternatives says the Fed is trying to cool off the economy.

Higher interest rates and less credit should drive demand down, and in turn, drive down inflation, experts say. But there are some concerns about how higher rates could impact consumers.

“I’m worried about the impact it has on homeowners and rates,” said Rep. Susie Lee (D-NV).

Still, Lee says the benefits should outweigh the drawbacks.

“The Federal Reserve will do this in a way, carefully monitoring this, so it doesn’t have the impact of further worsening the economy,” Lee said.

Michel said the change is going to have “very little” impact on consumers, and the Fed doesn’t directly control things like mortgage rates.

“If you look at say mortgage rates from a year ago, they’re almost a full percentage point higher,” Michel said.

Powell also said the Federal Reserve will continue raising rates with six more similar hikes expected before the end of the year.