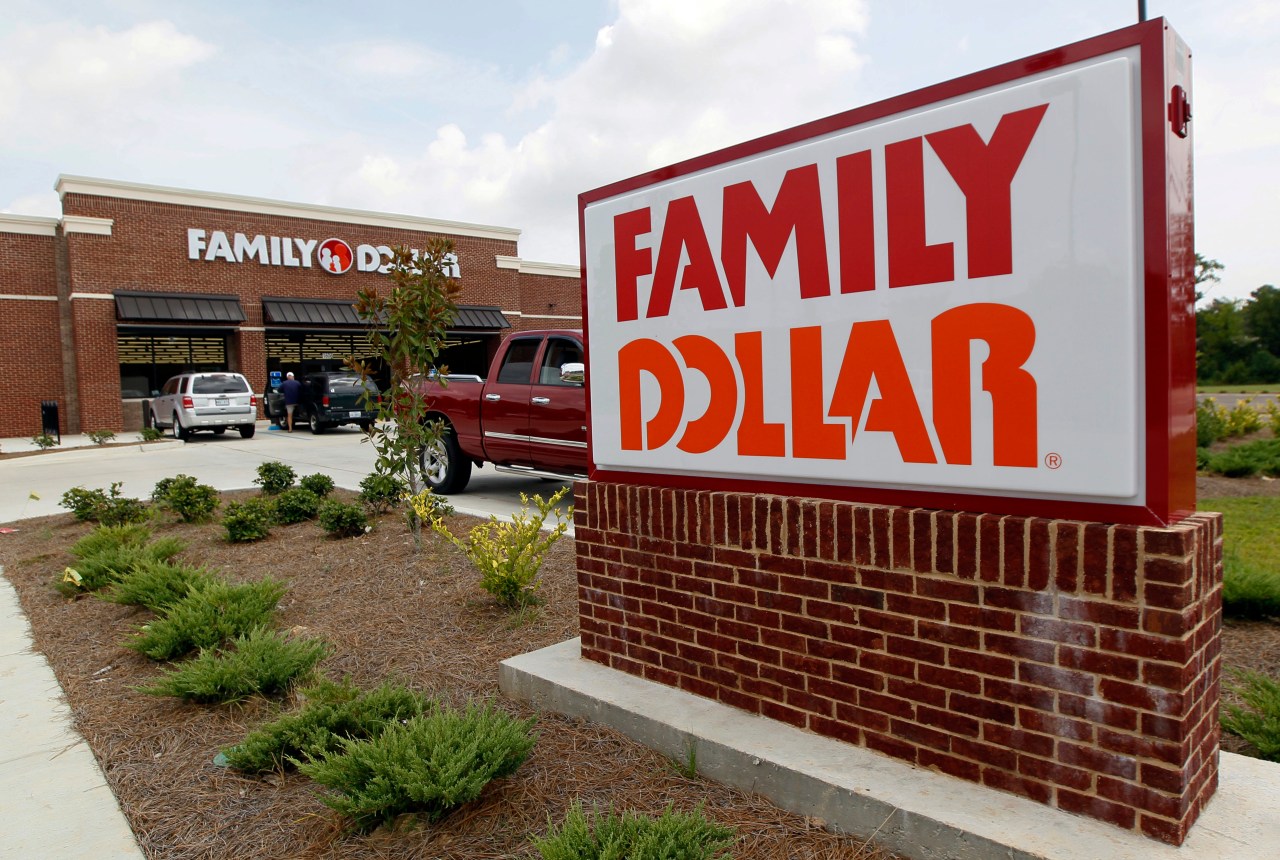 According to the FDA, the products may be “potentially contaminated” after an inspection revealed unsanitary conditions, including a rodent infestation, at a company distribution center.


Alabama bill would allow some motorcyclists to ride without helmets

A recall issued by Family Dollar on Friday includes all drugs, medical devices, cosmetics, dietary supplements, and human and animal food products distributed to 404 stores since Jan. 1. The FDA said all of these items, regardless of packaging, should be discarded.

The agency also advised those who purchased affected products to wash their hands immediately after handling any of the products, as rodent contamination may cause salmonella and spread infectious diseases.

Customers can return affected products to the Family Dollar store they purchased them from, according to the company.

The FDA said it launched an investigation into the company’s West Memphis facility after receiving a consumer complaint.

“Conditions observed during the inspection included live rodents, dead rodents in various states of decay, rodent feces and urine, evidence of gnawing, nesting and rodent odors throughout the facility, dead birds and bird droppings, and products stored in conditions that did not protect against contamination,” the FDA said in a release.

More than 1,100 dead rodents were recovered from the facility in January and internal company records showed that 2,300 were recovered between March 29 and Sept. 17 last year, according to the FDA.