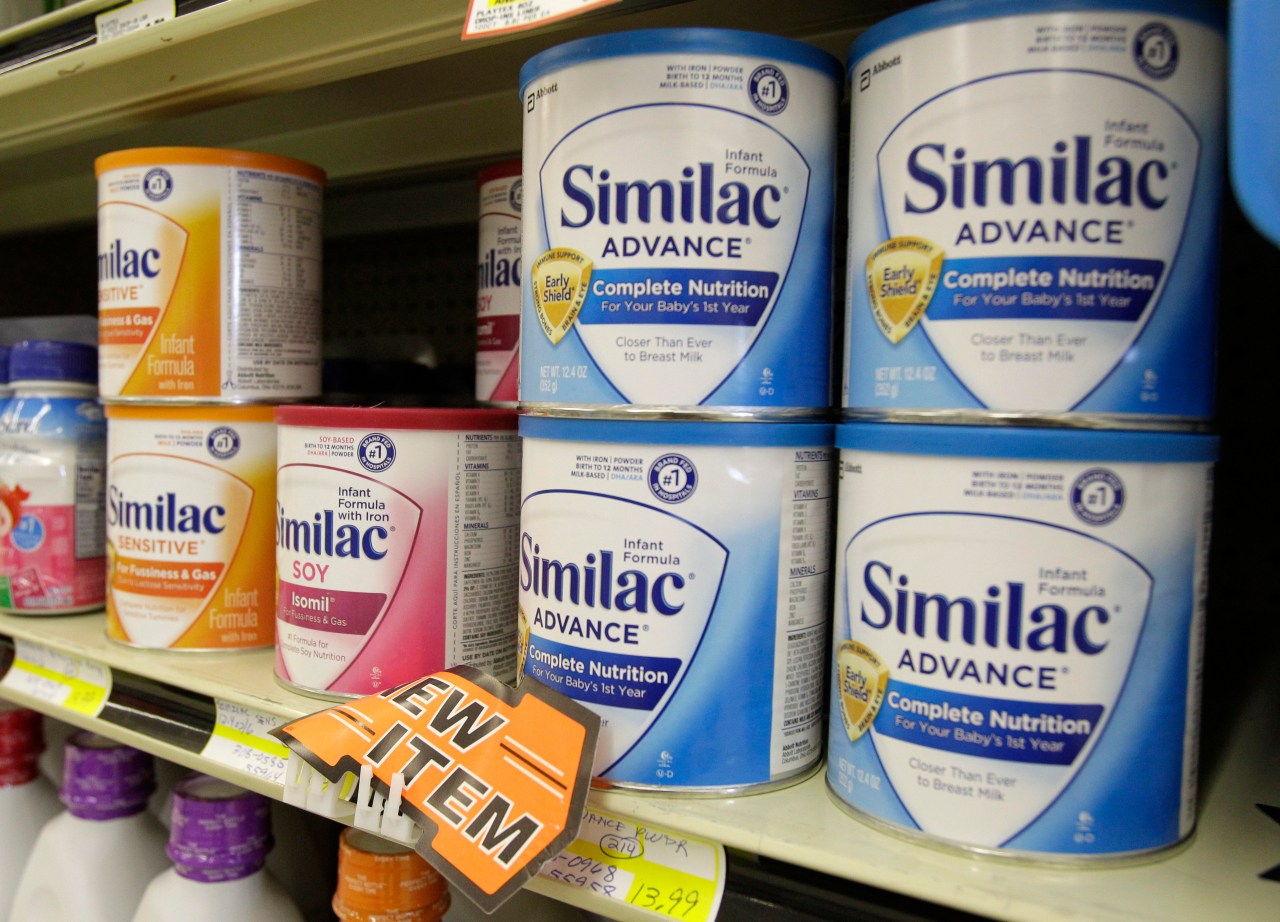 (NEXSTAR) – Federal regulators are warning consumers to stop using infant formula that is believed to have sent four children to the hospital and may have contributed to a death in one case. An investigation is now underway.

Consumer complaints of Cronobacter sakazakii and Salmonella Newport infections are now under investigation, the U.S. Food and Drug Administration announced Thursday. All of the reported cases are said to have consumed a powdered infant formula from Abbott Nutrition’s Sturgis, Michigan, facility.

According to the FDA, four cases of infants falling ill (three with Cronobacter and one with salmonella) in three states – Minnesota, Ohio, and Texas – have been reported. All four were hospitalized and Cronobacter may have contributed to the death of one infant.

“We value the trust parents place in us for high quality and safe nutrition and we’ll do whatever it takes to keep that trust and resolve this situation,” Abbott said in a comment to Nexstar.

Abbott went on to say that no distributed product had tested positive for either pathogen, including samples from the same lots linked to the cases under investigation.

Cronobacter bacteria can cause severe, life-threatening infections, such as sepsis or meningitis, according to the CDC. Cronobacter infections are often serious in infants and can lead to death. Salmonella, a group of bacteria, can cause gastrointestinal illness and fever.

While the firm is working with the FDA to initiate a voluntary recall, federal officials are now encouraging consumers to avoid purchasing or using certain formulas from the Michigan facility. Affected powdered formulas include Similac, Alimentum, and EleCare with the first two digits of the code are 22 through 37; the code has K8, SH, or Z2; and if the expiration date is 4-1-2022 or later.

Below is an image of the code found on one of the affected products.

These products were sold nationwide.

The FDA says it found several positive Cronobacter sakazii results from environmental samples taken at the Michigan facility, as well as “adverse inspectional observations by the FDA investigators.”

If you have used these products and are concerned about the health of your child, the FDA recommends speaking with your health care provider. If your child begins experiencing symptoms of Cronobacter or salmonella, notify your healthcare provider and seek medical attention for your child immediately.

To find out if the product you have is included in this recall, visit similacrecall.com and type in the code on the bottom of the package, or call +1-800-986-8540 (U.S.) and follow the instructions provided. No action is needed for previously consumed product. If you have questions about feeding your child, contact your healthcare professional.

Some product was distributed to countries outside the U.S. A list of these products can be found at similacrecall.com.